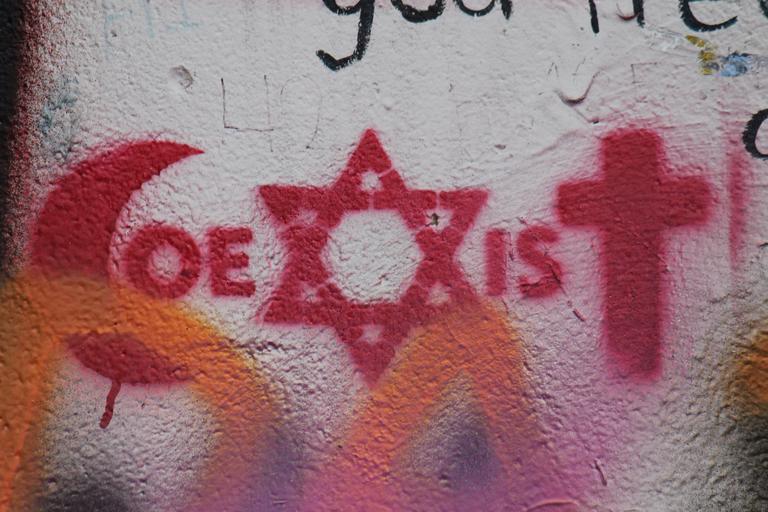 The recent proliferation of social, political, and economic protest and populist expression, from Black Lives Matter to Hindu Nationalism, invites renewed exploration of religion's age-old power to fuel and shape cultural change. This conference brings together a diverse group of scholars across national and religious divides to examine the impact of religion on various social and political movements. Organized around six themes — nationalism, immigration, race, gender, ecological concern, and economics — the conference aims to illuminate the complex dynamics of religion in protest and social upheaval.

This conference is co-sponsored by Religious Studies and the McFarland Center for Religion, Ethics and Culture. All sessions are free and open to the public.

Read about the speakers here.

Rootedness on the Slippery Earth: Latinx Migration in a Time of Social Upheaval
Nichole Flores, Assistant Professor of Religious Studies, University of Virginia

Presider: Todd Lewis, Murray Professor of the Arts and Humanities and Professor of Asian Religions, College of the Holy Cross

In Search of an Outside: Capitalism, Religion and Protest
Devin Singh, Assistant Professor of Religion, Dartmouth College

“Touch Not One Flower, Even Not One Stone”: People’s Spirituality of Resistance Against US Military Expansion in Korean Jeju Island, an Island of Peace
Tara Chung Hyun Kyung, Associate Professor of Ecumenical Studies, Union Theological Seminary (New York)