Located atop Mount St. James in Worcester, Massachusetts, the 174-acre Holy Cross campus is home to several beautiful places of worship and spaces where students can actively explore issues of faith and spirituality.

During Advent in early December, a “Festival of Lessons and Carols” service is held in St. Joseph Memorial Chapel. At the end of Lent, the College celebrates Palm Sunday and the Paschal Triduum in the College chapels. 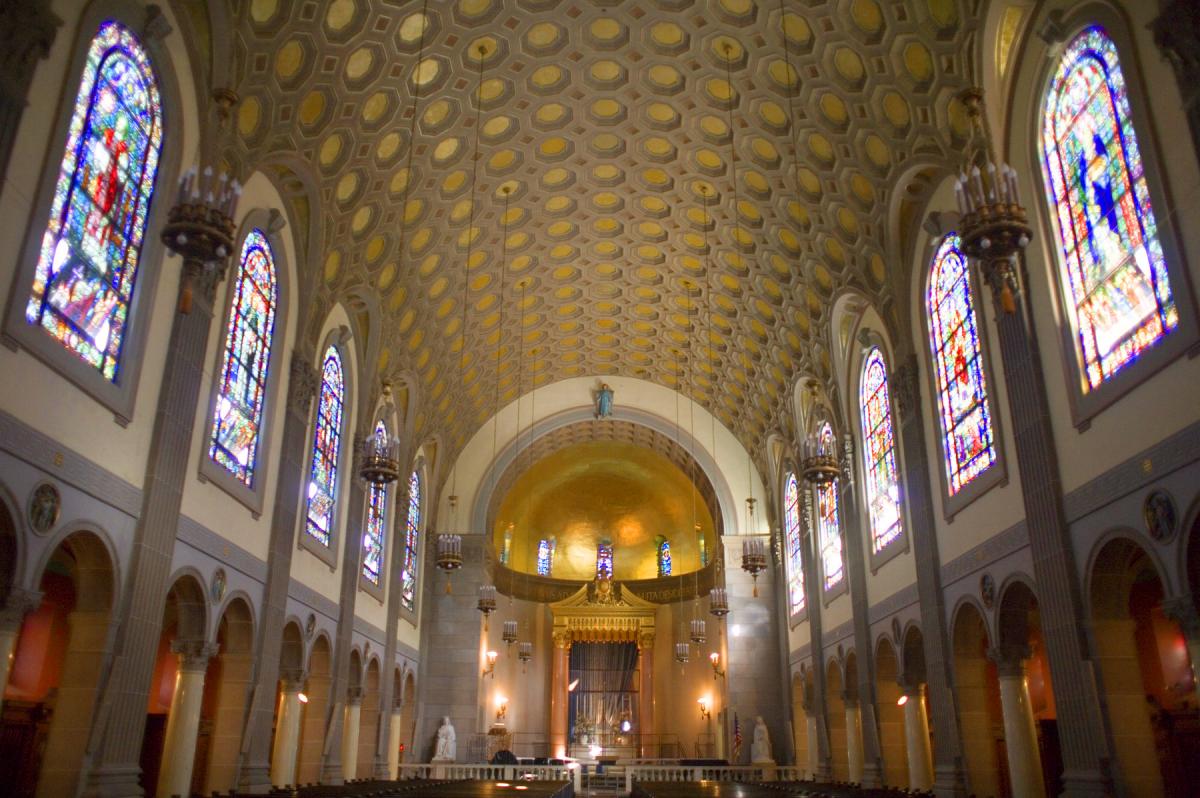 The stately St. Joseph Memorial Chapel (upper chapel) seats up to 900 people and houses the Taylor and Boody pipe organ. 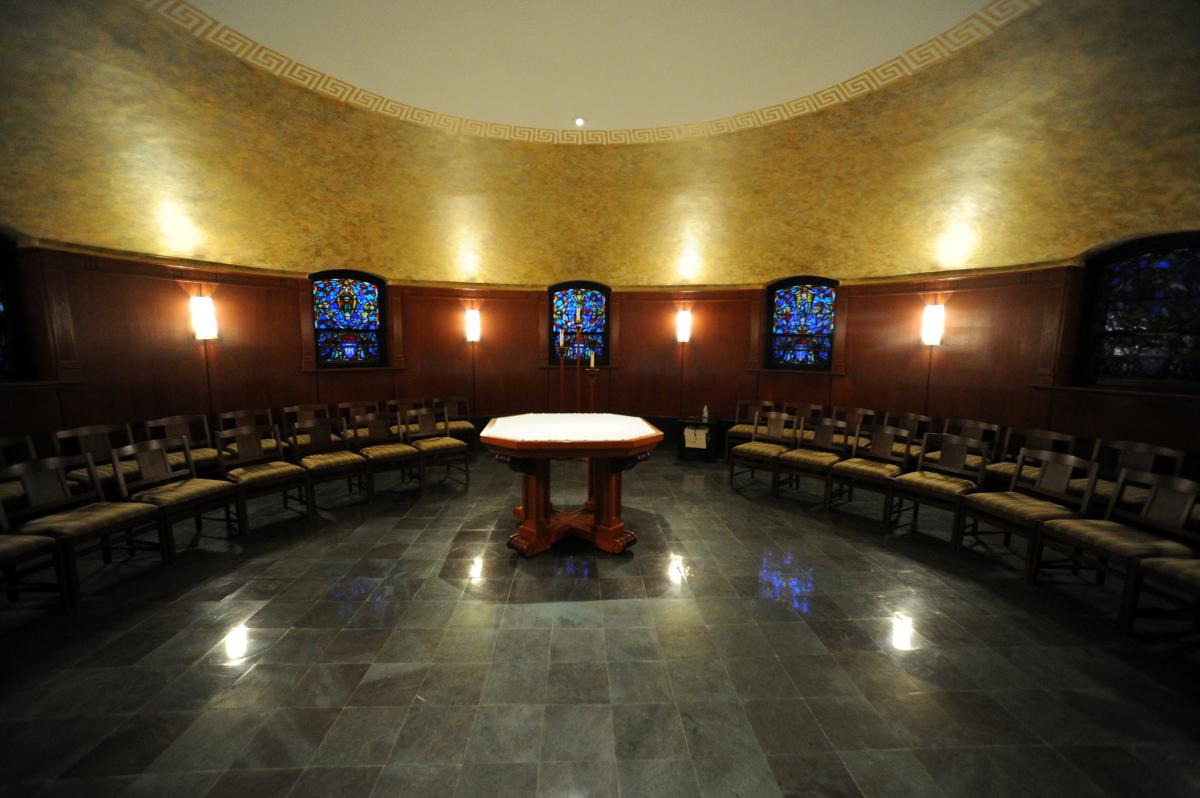 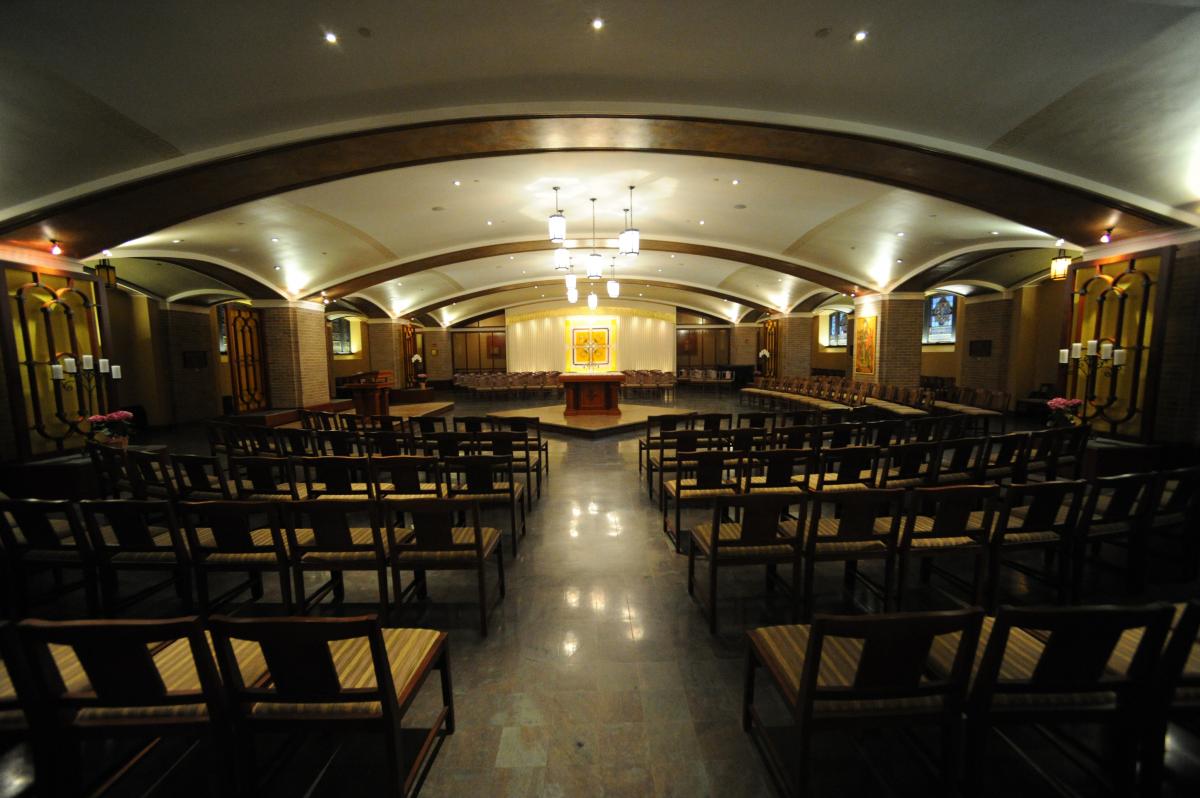 The recently renovated Mary Chapel and smaller McCooey Chapel are both located on the lower level of St. Joseph Memorial Chapel. 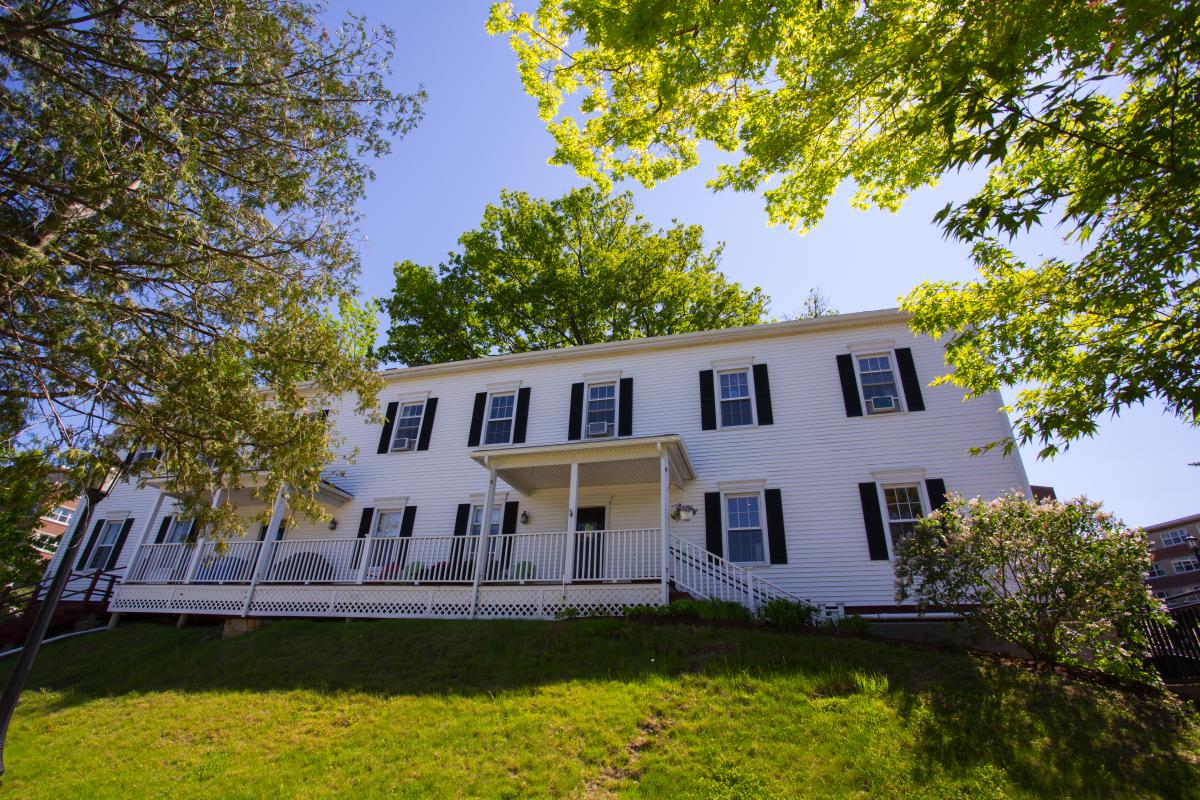 Campion House accommodates the offices of the chaplains and provides spacious, comfortable and living and dining spaces. Campion House is a wonderful place to study, dine, meet other students, or just hang out. Campion is equipped with wireless internet service.

Over the years, Campion House has changed in its function on campus. Constructed in the early 1900s, Campion originally served as a residence hall for those Holy Cross employees who worked on the farm. It eventually shifted to a student residence hall and, in 1971, to a chaplain and Jesuit residence. The first floor of the building was available for meetings and quiet study and, for many years, was the one study space open all night. The upstairs remained a living space for Jesuit chaplains. 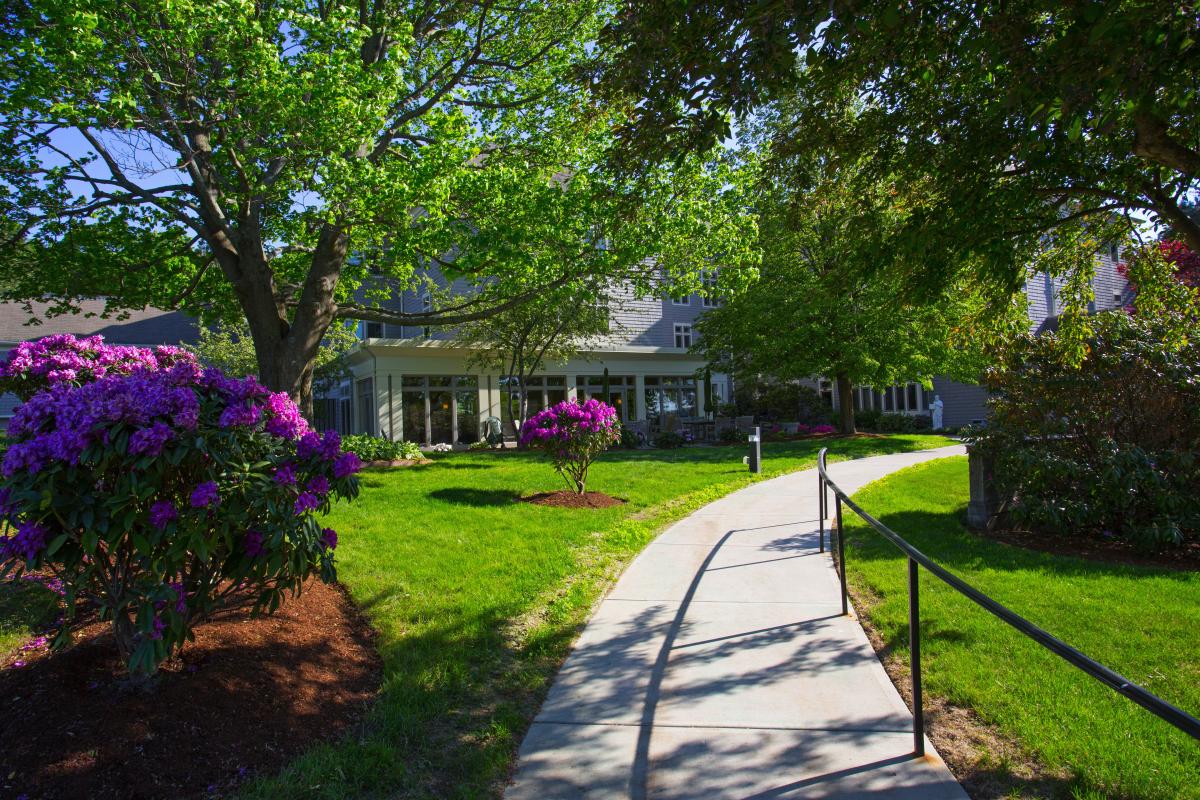 Ciampi Hall is the Jesuit residence. It opened on March 25, 1991, which was also the 500th anniversary of the birth of St. Ignatius Loyola, founder of the Jesuits. It is named for Anthony F. Ciampi who served as president of the College of the Holy Cross three separate terms (1851-1854, 1857-1861, and 1869-1873). Like many of its buildings named for Jesuits, Holy Cross honors Ciampi's memory with this hall because he kept Holy Cross open after a destructive fire in 1852 threatened to close the college.