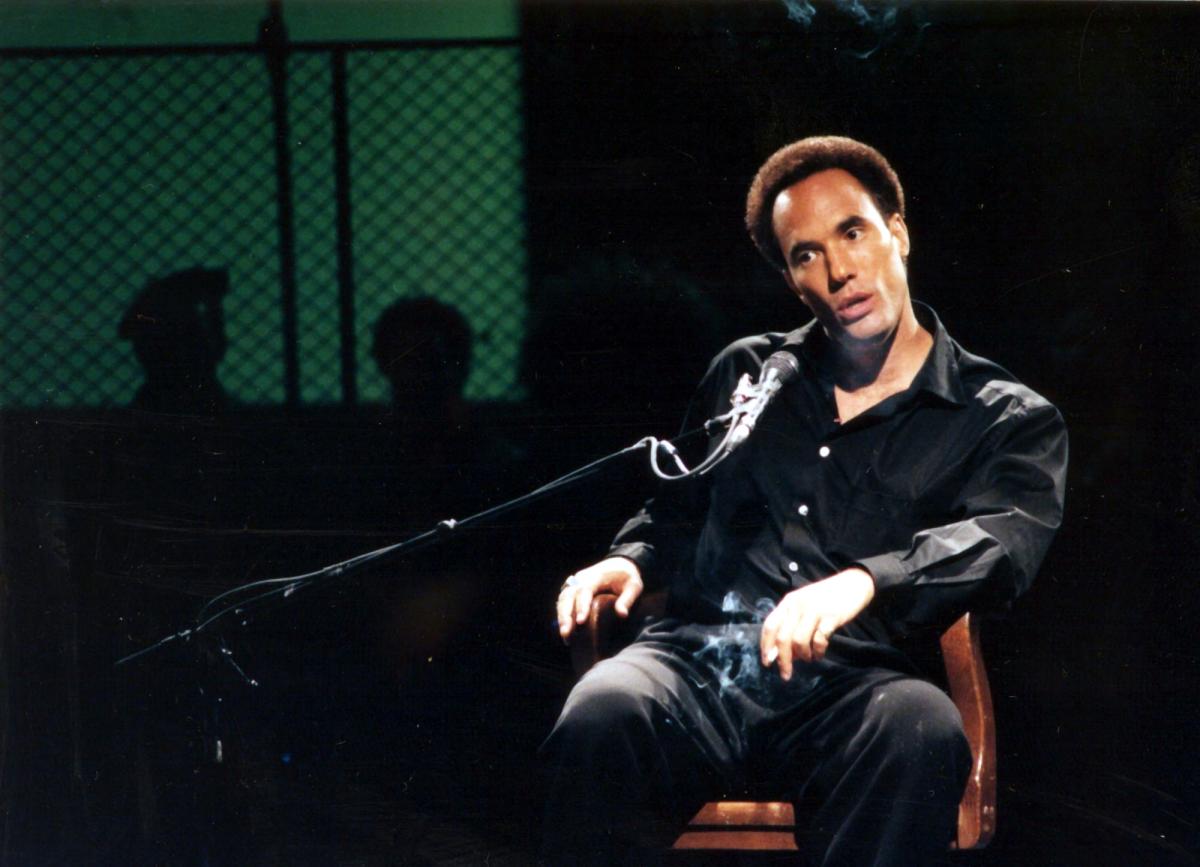 Adapted for the screen from Roger Guenveur Smith’s Obie-award winning play of the same name, the film sheds light on the controversial life and times of the co-founder of the Black Panther Party for Self-Defense,  drawing on his unpublished manuscripts, recorded interviews and correspondences. “As one of the most volatile participants in the era of the Civil Rights Movement, Newton can be seen as a microcosm for issues as diverse as community service and violent actions taken in the name of justice. All the complications, ambiguities, and moral quandaries bound up in America’s ongoing struggle with racism are captured in this virtuoso performance.” – Peabody Awards

Post-show discussion with the actor and Michael West, Associate Professor of History
Meet the Artist reception to follow in the Seelos Theater Lobby

"Roger Guenveur Smith gets it all and gets it brilliantly."
—The New York Times 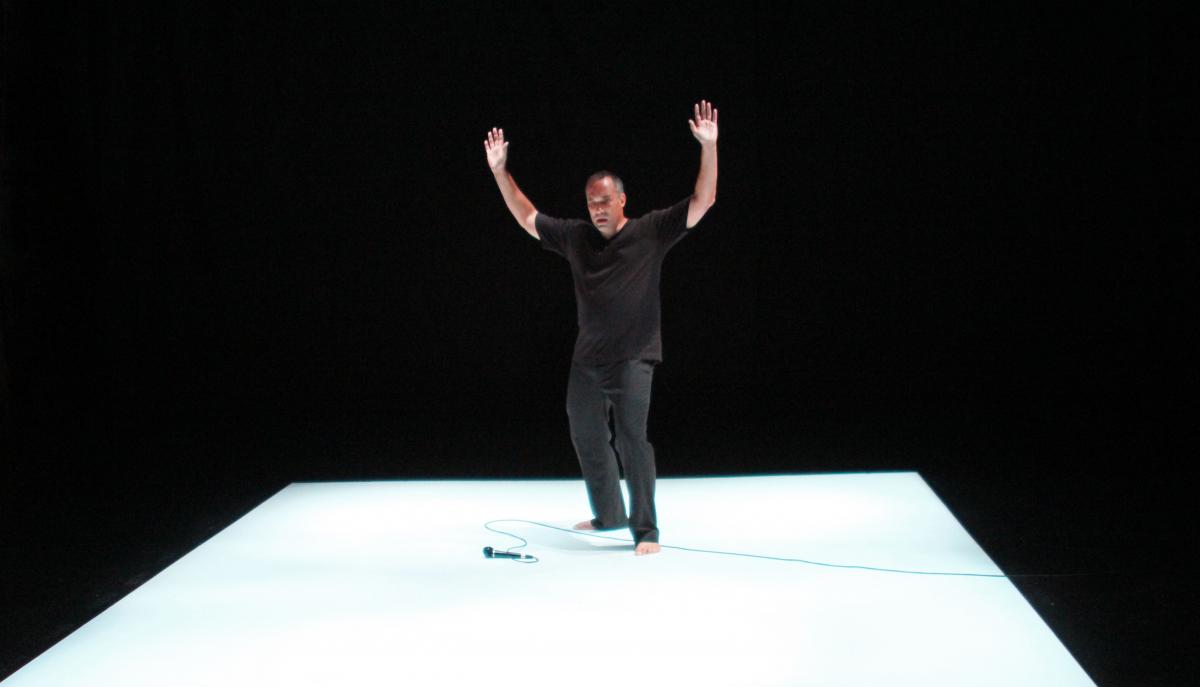 History, poetry and tragedy collide when stage and screen actor Roger Guenveur Smith (American Gangster, Malcolm X, Do The Right Thing) tackles the thorny odyssey of Rodney King—deemed “the first reality TV star”—from the harsh initial glare of the national spotlight as the victim of police brutality to his involuntary martyrdom that ignited the 1992 L.A. riots to his lonely death at the bottom of a swimming pool. In this riveting performance, Smith offers a meditation on a flawed, goodhearted everyman and reveals America’s endlessly complicated relationship with its racial past and present.

Co-sponsored by the Office of Diversity and Inclusion

This play contains representation of violence and strong language.

Writer, director and actor Smith is best known for his biographically and historically- infused plays. Trained as a historian before becoming a theatre maker, Smith combines the historical and the performative in his one-man shows like Obie Award-winning A Huey P. Newton Story and his signature Frederick Douglass Now. His film roles include the stuttering hero Smiley in Spike Lee’s Do the Right Thing in addition to an eclectic range of characters in Hamlet, Malcolm X, Get On the Bus, Eve’s Bayou, He Got Game, and American Gangster, which earned him a nomination for a Screen Actor’s Guild Award. His featured performances for HBO include roles in K Street, Oz, and Unchained Memories: Readings from the Slave Narratives. He is a graduate of Occidental College and the Yale School of Drama, and has taught at both institutions and CalArts.