Community Conversation Co-hosted with the SGA

Continuing in the tradition of artists like Bob Marley, Duke Ellington, Marvin Gaye, Billie Holiday, and Tupac Shakur, Samora Pinderhughes' The Transformations Suite paints a musical picture of the current state of social inequality and injustice in the United States and beyond. Moving through five sections—Transformation, History, Cycles, Momentum (parts 1 and 2), and Ascension—the suite connects contemporary issues such as the prison industrial complex and the Black Lives Matter movement with the history of revolutionary movements of color as it builds a bridge between the past and the future. Lyrics are drawn from original poems by actor and poet Jeremie Harris, as well as Pinderhughes, Saul Williams, and Tupac Shakur.

About The Transformations Suite 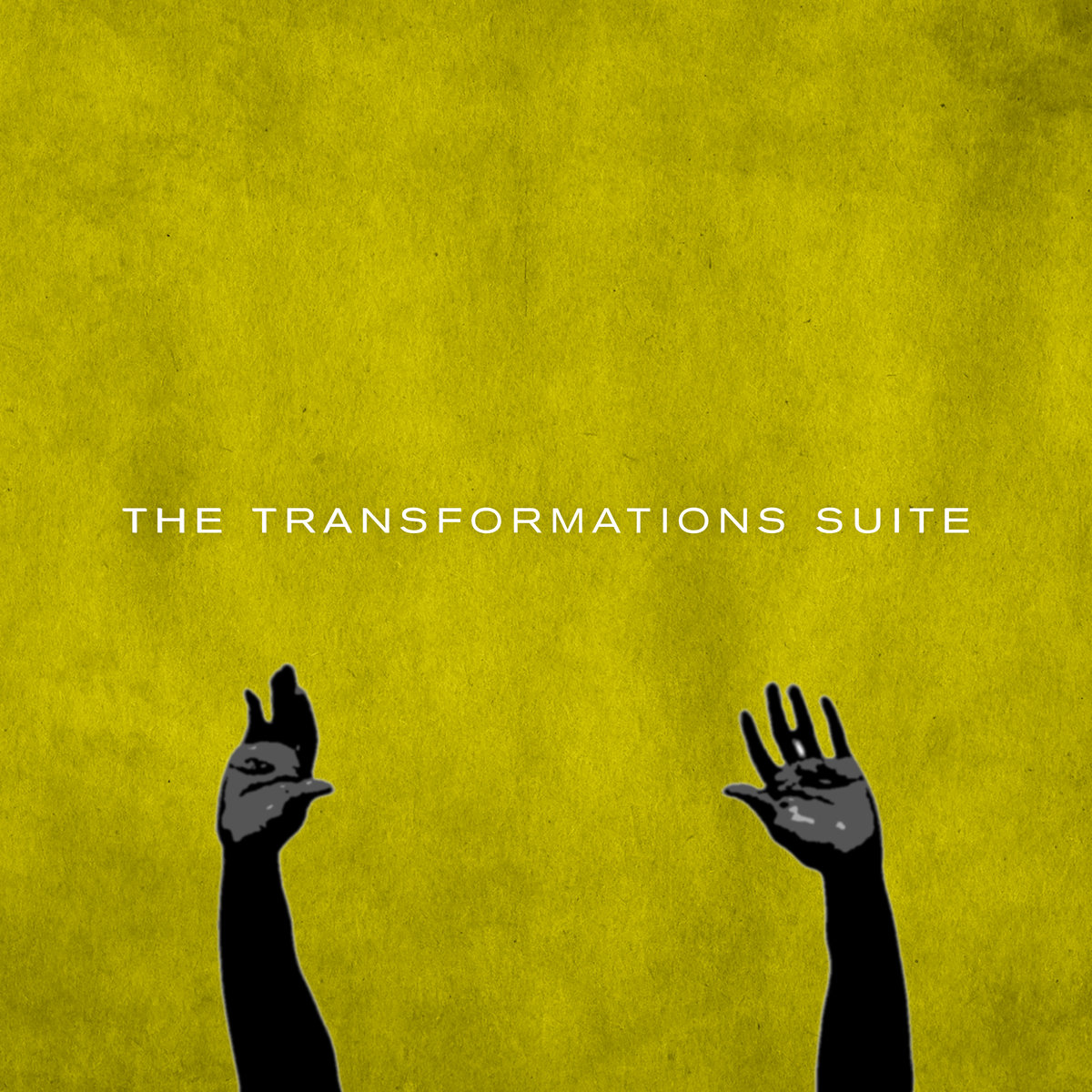 The Transformations Suite has been performed throughout South America and the U.S. at venues including the American Museum of Natural History, the Harlem Arts Festival, The Juilliard School, UC Irvine, New York University, Joe's Pub, the Jazz Gallery, MoMA, and Columbia University. It was featured as part of Blackout for Human Rights' #MLKNow event which was viewed by over 500,000 people and trended #1 on Twitter.

"Wonderful...an absolutely gorgeous piece of music. A huge undertaking; a nuanced, delicate, and powerful perspective on heavy and important topics." 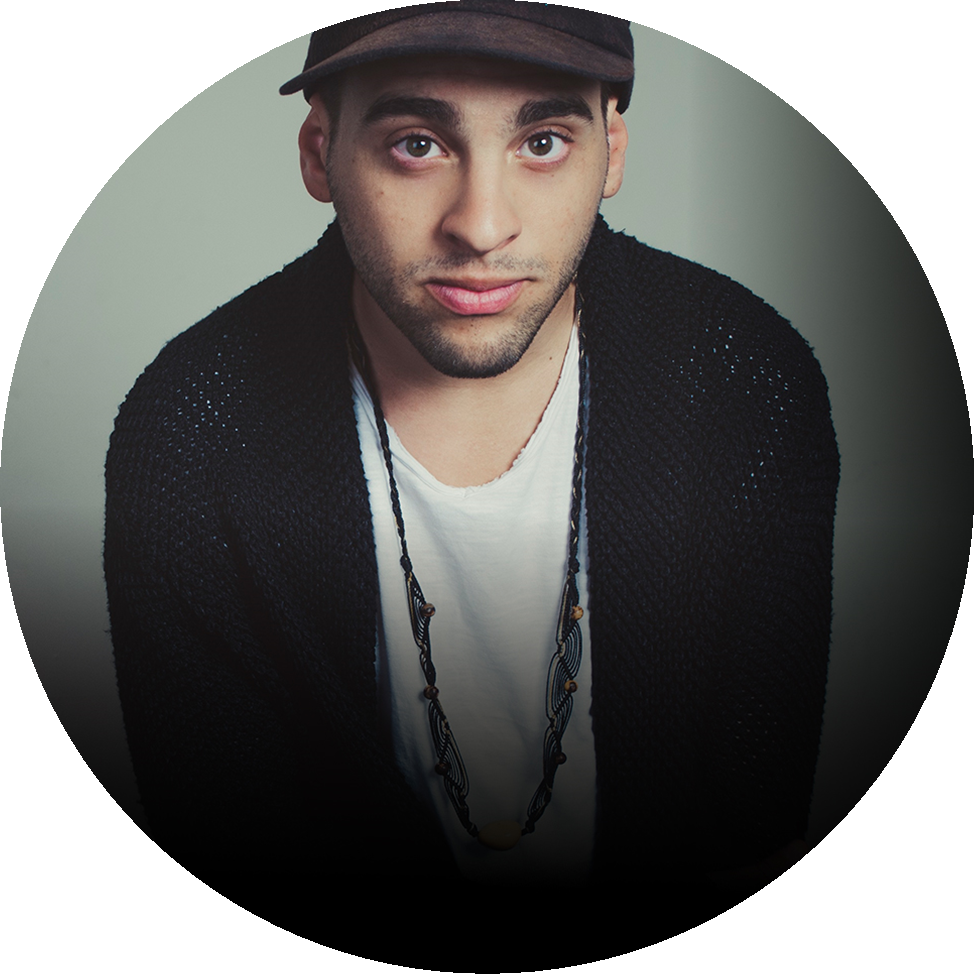 Samora Abayomi Pinderhughes is a composer/pianist/vocalist known for large multidisciplinary projects and for his use of music to examine sociopolitical issues. Samora has performed in venues including Carnegie Hall, the Kennedy Center, MoMA, the Sundance Film Festival, and the Monterey Jazz Festival, and has toured internationally with artists including Branford Marsalis, Christian Scott, Gretchen Parlato, Common, and Emily King. Samora was raised in the Bay Area and moved to New York to study jazz at The Juilliard School under the tutelage of Kenny Barron and Kendall Briggs. It was in NYC that he met his artistic mentor, acclaimed playwright Anna Deavere Smith. Samora was musical director for Blackout for Human Rights' 2016 #MLKNow and #JusticeForFlint events and composed the score for the award-winning documentary Whose Streets? He is a 2018 Soros Justice/Art for Justice Fellow.