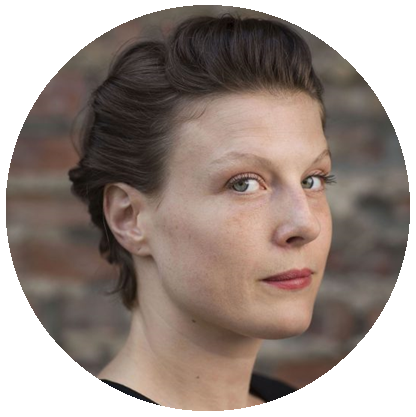 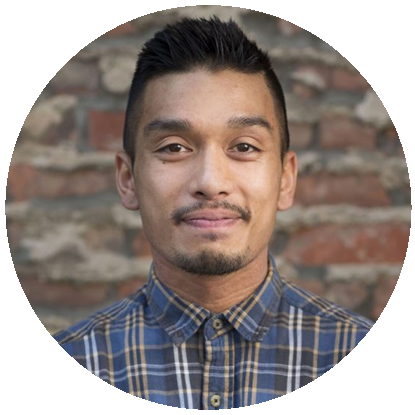 Carlo Antonio Villanueva was born and raised in Wallington, NJ. He received his primary movement training from Scott Chandler and TJ Doucette while touring with the Blue Devils Drum and Bugle Corps of Concord, CA. He received his BFA summa cum laude from Mason Gross School of the Arts, studied Dance abroad at the Jerusalem Academy of Music and Dance, and continued his training in classes and workshops provided by the Merce Cunningham Trust. Mr. Villanueva is roused by the work of Doug Elkins and Netta Yerushalmy, and collaborates continuously with Miriam Gabriel. Carlo Antonio joined the Bill T. Jones/Arnie Zane Company in 2015.

THEA 199: Movement and Creative Practice   |   Spring 2018
Offered by the Dance Program of the Theatre Department

The course will cover the fundamental terminology and principles of contemporary dance techniques, emphasizing an awareness of alignment, basic dance vocabulary, and creativity. Throughout the semester, students will have the unique opportunity to study with internationally acclaimed guest artists from the Bill T. Jones/Arnie Zane Dance Company, and to interact with the legendary Bill T. Jones. Students will develop a new dance piece inspired by company repertoire to be performed for the Holy Cross community.

The Bill T. Jones/Arnie Zane Dance Company was born in 1982 out of an eleven-year collaboration between Bill T. Jones and Arnie Zane (1948-1988). During this time, they redefined the duet form and foreshadowed issues of identity, form and social commentary that would change the face of American dance. The Company has performed worldwide in over 200 cities in 40 countries on every major continent and is recognized as one of the most innovative and powerful forces in the dance-theater world. More »

An Evening with Bill T. Jones

Watch the complete video of Bill T. Jones' public lecture at the College of the Holy Cross.