I believe the more personal risk I take in the work, the more the audience will relate and see the whole of their humanity reflected back at them. So, through art, I try to be as masculine, feminine, ugly, beautiful, intelligent, base, chaotic, graceful, joyful, sorrowful, perfect and flawed as I am in real life. — Taylor Mac

"Fabulousness can come in many forms, and Taylor Mac seems intent on assuming each and every one of them" (New York Times). Named "one of the most exciting theater artists of our time," (TimeOut NY) for the last 20 years Mac has created internationally award-winning performance events that at once provoke and embrace diverse audiences — shows that don't "just defy categorization; [Mac] makes the categories themselves seem irrelevant" (TimeOut NY).

A 24-Decade History of Popular Music is Mac's subjective history of America since its founding in 1776. The project chronicles the ways in which communities build themselves because they are being torn apart. Years in development, the piece was originally performed as a one-time 24-hour event and was recognized on The New York Times' 2016 lists of Best Performances, Best Theater, and Best Music. This abridged version of the show is a highly immersive and outrageously entertaining crash course in the 240 years (and counting) of the history of American culture and dysfunction. Told from the perspective of groups whose stories are often "forgot, dismissed, or buried," the show highlights various musical styles and artistic voices ranging from murder ballads to disco, Walt Whitman to David Bowie and beyond. Joined by longtime collaborator, Music Director and Arranger, Matt Ray and an incomparable band, Mac appears on stage decked and bedazzled in gloriously irreverent regalia for a night that is "startlingly unique...a must see for anyone who wants to see a kinder, gentler society." (Huffington Post) 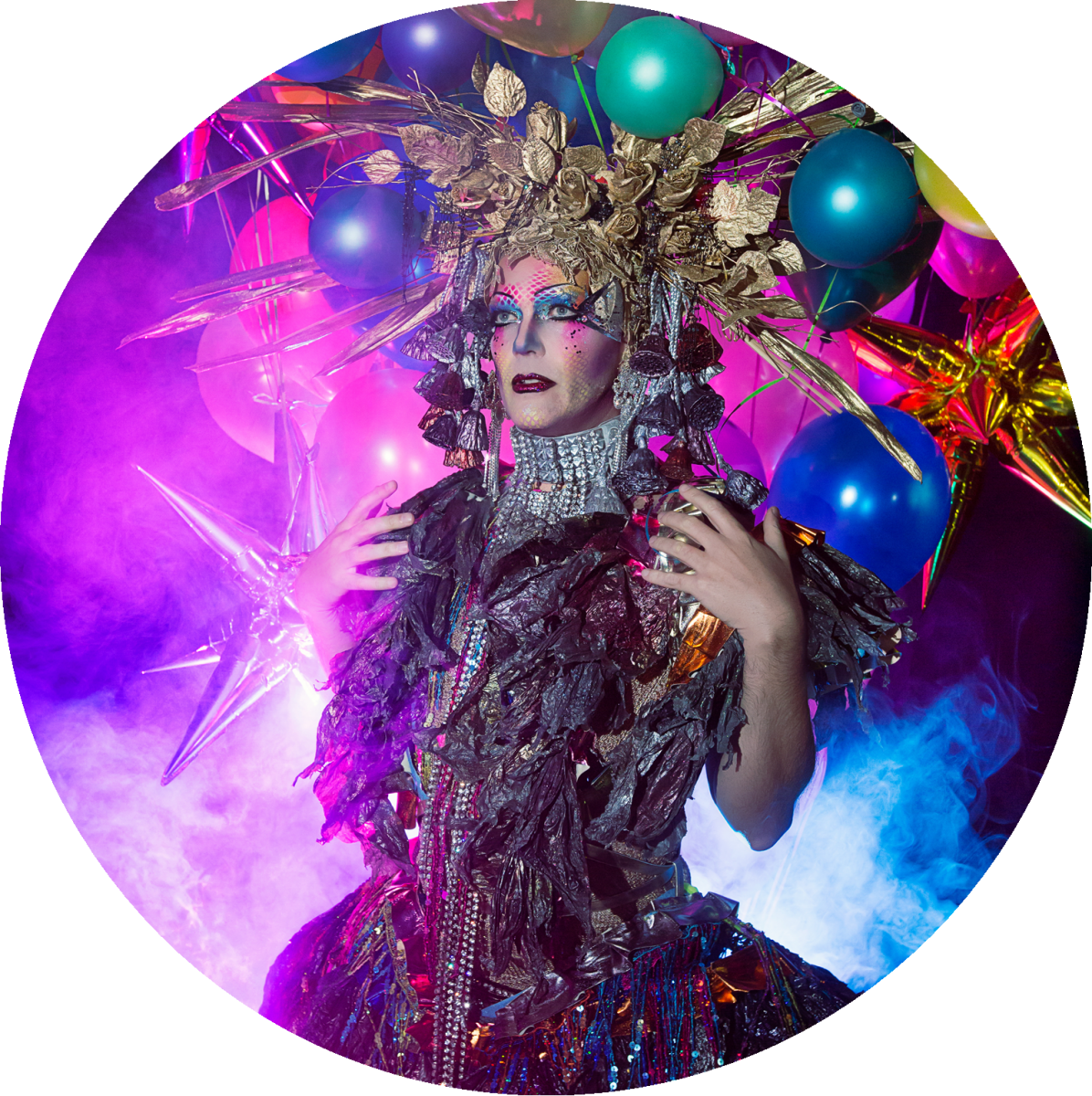 TAYLOR MAC who uses “judy” (lowercase sic unless at the start of a sentence, just like a regular pronoun), not as a name but as a gender pronoun—is a playwright, actor, singer-songwriter, performance artist, director and producer.   Judy’s work has been performed in hundreds of venues including on Broadway and in New York’s Town Hall, Lincoln Center, Celebrate Brooklyn, and Playwrights Horizons, as well as London’s Hackney Empire and Barbican, D.C.’s Kennedy Center, Los Angeles’s Royce Hall and Ace Theater (through the Center for the Art of Performance), Chicago’s Steppenwolf Theatre, the Sydney Opera House, The Melbourne Festival (Forum Theater), Stockholm’s Sodra Theatern, the Spoleto Festival, and San Francisco’s Curran Theater and MOMA.

Judy is the author of many works of theater including, Gary, A Sequel to Titus Andronicus, A 24-Decade History of Popular Music, Holiday Sauce, Hir, The Walk Across America for Mother Earth, Comparison is Violence, The Lily’s Revenge, The Young Ladies Of, Red Tide Blooming, The Be(a)st of Taylor Mac, Cardiac Arrest or Venus on a Half-Clam, The Face of Liberalism, Okay, Maurizio Pollini, A Crevice, and The Hot Month and the soon to be premiered plays Prosperous Fools and The Fre.

Sometimes Taylor acts in other people’s plays (or co-creations). Notably: Shen Teh/Shui Ta in The Foundry Theater’s production of Good Person of Szechwan at La Mama and the Public Theater, in the City Center’s Encores production of Gone Missing, Puck/Egeus in the Classic Stage Company’s A Midsummer’s Night Dream, and in the two-man vaudeville, The Last Two People On Earth opposite Mandy Patinkin and directed by Susan Stroman.

Mac is a MacArthur Fellow, a Pulitzer Prize Finalist for Drama, a Tony nominated playwright, and the recipient of multiple awards including the Kennedy Prize, a NY Drama Critics Circle Award, a Doris Duke Performing Artist Award, a Guggenheim, the Herb Alpert in Theater, the Peter Zeisler Memorial Award, the Helen Merrill Playwriting Award, 2 Bessies, 2 Obies, a Helpmann, and an Ethyl Eichelberger Award.  An alumnus of New Dramatists, judy is currently a New York Theater Workshop Usual Suspect and the Resident playwright at the Here Arts Center. www.taylormac.org/

New York Times: "Review: Taylor Mac's 24-Hour Concert Was One of the Great Experiences of My Life"

Who is it for? Up to 18 students of all backgrounds – no performance experience necessary. 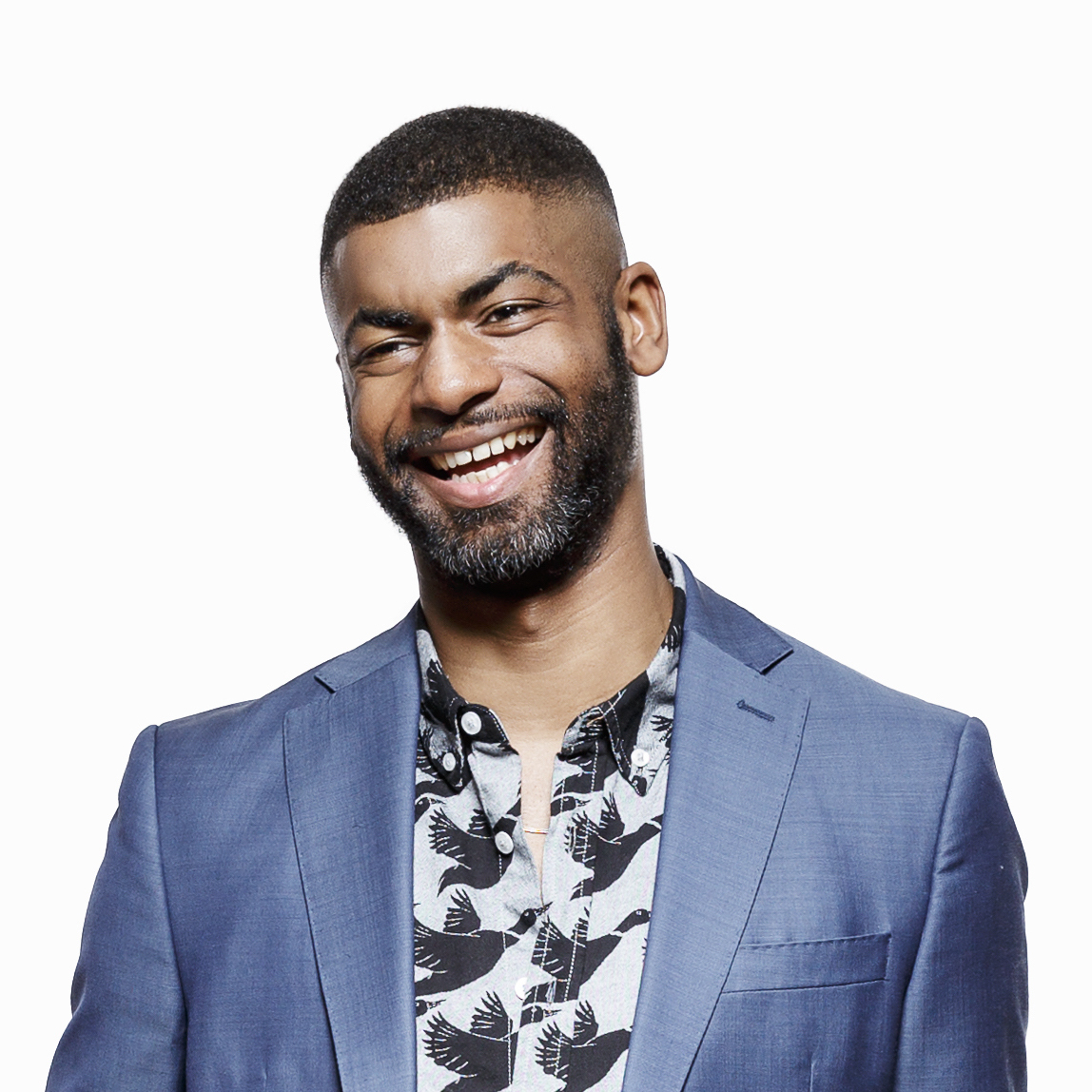 How would you make a performance in response to your own history? What playlist would you choose? How might you invite your audience to join you? In this special, Niegel Smith – Artistic Director of NYC’s Obie-Award winning theater, The Flea and Co-director of Taylor Mac’s A 24-Decade History of Popular Music – joins students in dialogue and then to devise new performances responding to their personal histories. Students participating are encouraged to attend the abridged performance of A 24-Decade History of Popular Music.

Niegel Smith is a Bessie Award winning theater director and performance artist. He is the Artistic Director of NYC’s Obie Award winning theater, The Flea; board member of A.R.T./New York; and ringleader of Willing Participant, an artistic activist organization that whips up urgent poetic responses to crazy shit that happens.

A Conversation with Taylor Mac 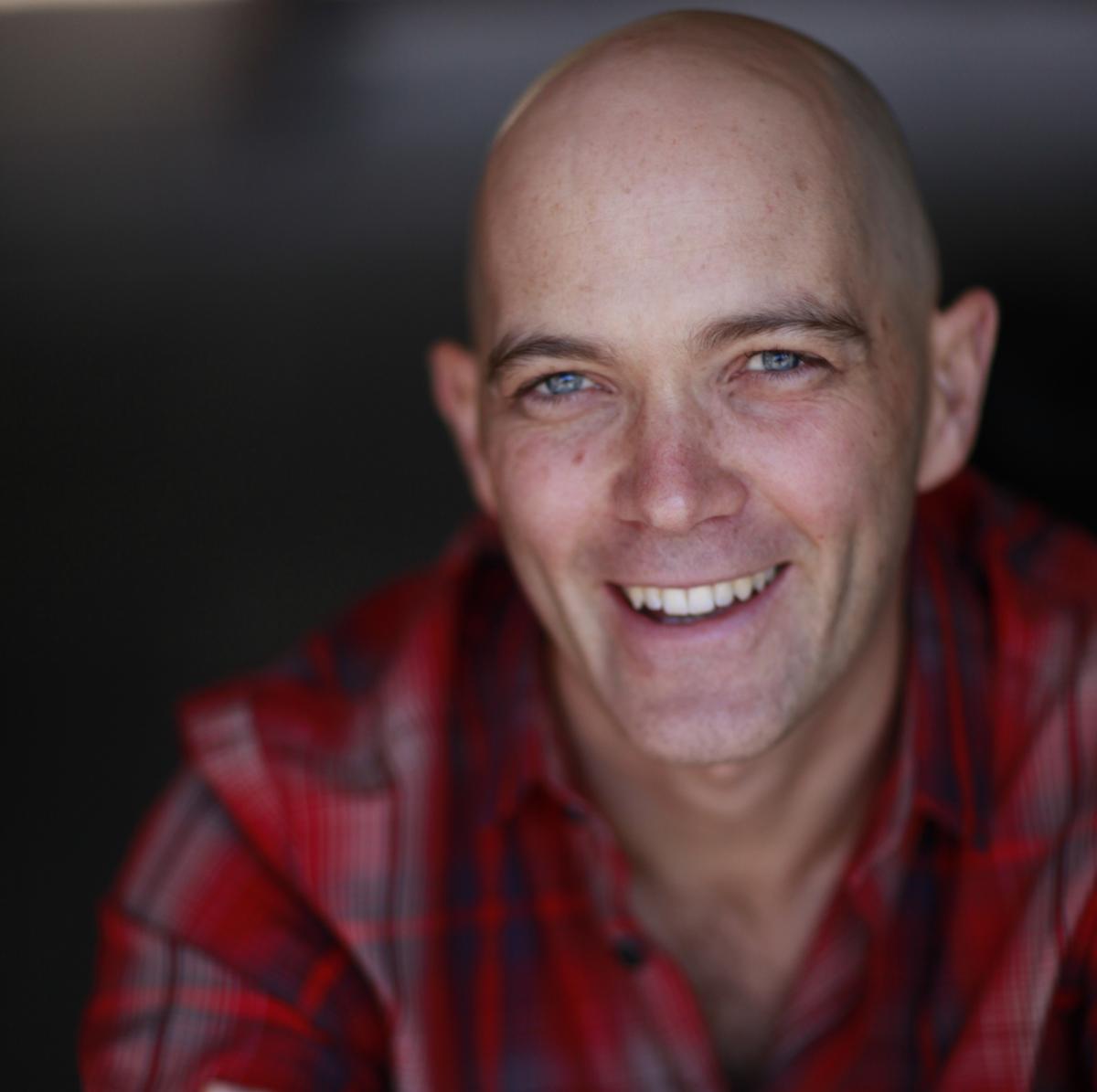 Moderated by Scott Malia, Associate Professor and Chair, Department of Theatre and Dance
In conjunction with Mac’s A 24-Decade History of Popular Music (Abridged)

FREE | Open to the public. Reservations requested. Live captioning is available but must be requested at least one week in advance. Please contact atb@holycross.edu or (508) 793-3835.