So Percussion: A Gun Show

Free and open to the public.
Directions and parking >>

A Gun Show is an exploration of issues such as race, economic inequality, public safety and constitutional rights through music, text and movement. The work’s origins started as a way for the artists to process their emotions after the unfathomable school shootings in Newtown, CT but has since grown into a much larger collaborative process and conversation – What is it about our collective psyche that fastens so tightly to guns?

With its innovative multi-genre original productions, sensational interpretations of modern classics, and “exhilarating blend of precision and anarchy, rigor and bedlam” (The New Yorker), Sō Percussion redefines the scope of the modern percussion ensemble. For over 15 years, this ensemble, formed by Eric Beach, Josh Quillen, Adam Sliwinski, and Jason Treuting, has engaged in creative collaborations and released 18 albums. 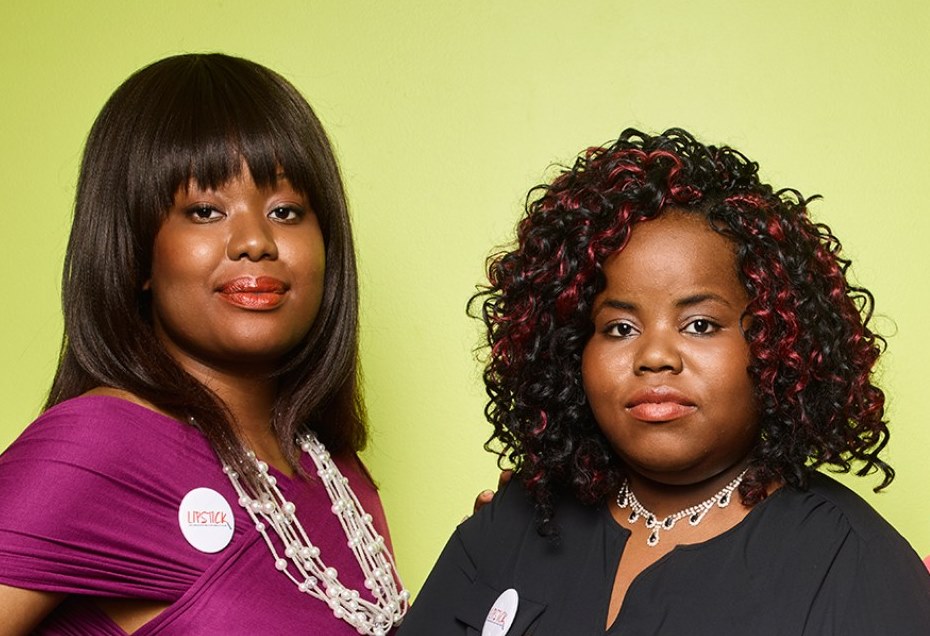 Sponsored by Peace and Conflict Studies

Back to Events Calendar>>

“In the year for which we had most recent data, the number for gun deaths in the United States was 31, 513. This number stuck in our imaginations, and many of the percussion pieces in A Gun Show are literal soundings of this pattern. It creates an off-balance meter of 13, which rarely allows us to play in a squarely satisfying groove. We’re constantly kept off-balance, and constantly reminded of this number.”
From “[Re:con]versations: Complicated work: Exploring ‘A Gun Show’ with So Percussion’s Adam Sliwinski” More >>

For more than 15 years, Sō Percussion has redefined the modern percussion ensemble as a flexible, omnivorous entity, pushing its voice to the forefront of American musical culture. More>>

So Percussion: A Gun Show (excerpts)