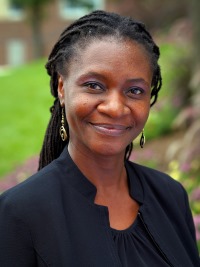 I am a medical anthropologist, gender equity activist and HIV/AIDS program implementer and global health researcher. My research focuses mostly on issues of gender, sex(uality) and health. My doctorate dissertation examined how gender norms and “campus sexual cultures” shaped HIV-risk among female and male students on a university campus in Zimbabwe. My doctorate was influenced by the many years I had spent as a co-founder and manager of SHAPE Zimbabwe Trust, an HIV prevention organization that implemented programs in four universities in Zimbabwe. After my doctorate, I completed two years as a postdoctoral research fellow at the HIV Center for Clinical and Behavioral Studies at Columbia University (New York City) and then worked as a Program Manager on a maternal health evaluation study in the Dept of Epidemiology at Columbia’s Mailman School of Public Health.