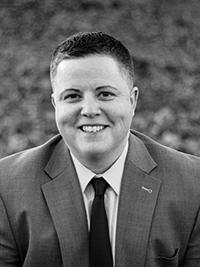 Derek assumed leadership of the Office of Title IX and Equal Opportunity in March 2020. Having spent the previous decade in equal opportunity and Title IX compliance-based roles at Brown University as the Assistant Vice President of Institutional Equity and Diversity, at Bridgewater State University as the Director of Title IX and Equal Opportunity/Title IX Coordinator, and at the Massachusetts Maritime Academy as the Equal Opportunity Officer/Title IX Coordinator, he brings a wealth of experience in civil rights law in the education and employment context. His background includes expertise in conducting and overseeing discrimination/harassment/sexual misconduct investigations, developing and implementing policies, and administering comprehensive training and prevention education programs in institutions of higher education. Derek views the law as a tool to promote and enforce justice, equity, access and belonging. He has also previously served as a part-time instructor in the Department of Sociology at Bridgewater State University.

Derek earned his B.A. in psychology and sociology with a concentration in criminal justice from the University of Massachusetts at Amherst and his J.D. degree from New England Law Boston. Prior to law school, Derek worked for several years in human resources. 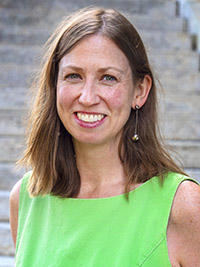 Kara joined the Office of Title IX and Equal Opportunity in September 2020, having come from Boston College. In addition to her time at BC, her experience working on college campuses has been shaped by her years teaching at the University of Pittsburgh, the City University of New York, and Suffolk University. Kara’s training as an investigator was gained in New York City, where she first investigated police misconduct with the NYC Civilian Complaint Review Board, and later investigated NYC Department of Education employees with the NYCDOE’s Office of Special Investigations. Originally from Columbus, Ohio, Kara earned her B.A. from Harvard University and her MFA from the University of Pittsburgh. 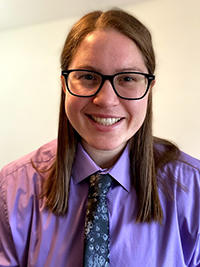 Jill joined the Office of Title IX and Equal Opportunity in March 2021, having come from Dean College as the sexual violence prevention and education coordinator. In addition to her time at Dean, Jillian also worked in residence life at American International College where she focused her efforts on building a community where students could feel safe and find a sense of belonging. Jill is a passionate educator who uses an intersectional lens and takes a trauma-informed approach to all that she does. She earned her B.A. from Springfield College and her M.Ed. from Merrimack College.