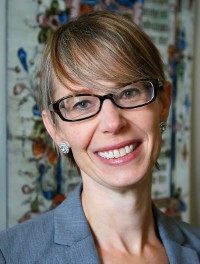 Amanda Luyster specializes in the study of the art of the thirteenth and fourteenth centuries in France, England, and Islamic Spain, with particular attention to secular production and cross-cultural contact. She has published articles in journals such as Word & Image, Medieval Encounters, and Gesta, as well as in exhibition catalogues and anthologies. She has won fellowships from the National Endowment for the Humanities, the Aga Khan program, the Woodrow Wilson foundation, and the Paul Mellon Centre, among others. She was recently elected to the Board of Directors of the ICMA, the International Center of Medieval Art. Her current book considers the cosmopolitan construction of English kingship by reassessing an enigmatic set of floor tiles, the Chertsey combat tiles (c. 1250), concluding that they witness sustained dialogue with eastern Mediterranean cultures. Luyster has been a Lecturer at the College of the Holy Cross since 2006, where she teaches courses on medieval European and Islamic art as well as introductory art history classes.

Although Luyster's work now encompasses both secular and sacred material, her early interests lay in secular art and architecture, and this can be understood as the source of many of her later projects. She is intrigued by secular art as it crosses category borders in some way: instances where it interacts with sacred art, or where it travels from one culture into another. She is also interested in narrative imagery and text/image relationships, both included text and the use of textual descriptions in inventories and other documents. As such, her work is not limited to a single medium: she has produced articles on manuscripts as well as sculpture, textiles, and wall-paintings, in each case with a focus on narrative, patronage, and physical (often architectural) context. Similarly, she has published work addressing a broad range of geographical areas in the later medieval period, from the twelfth to the fifteenth century in France, England, Italy, and Islamic Spain.

Professor Luyster at the British Museum 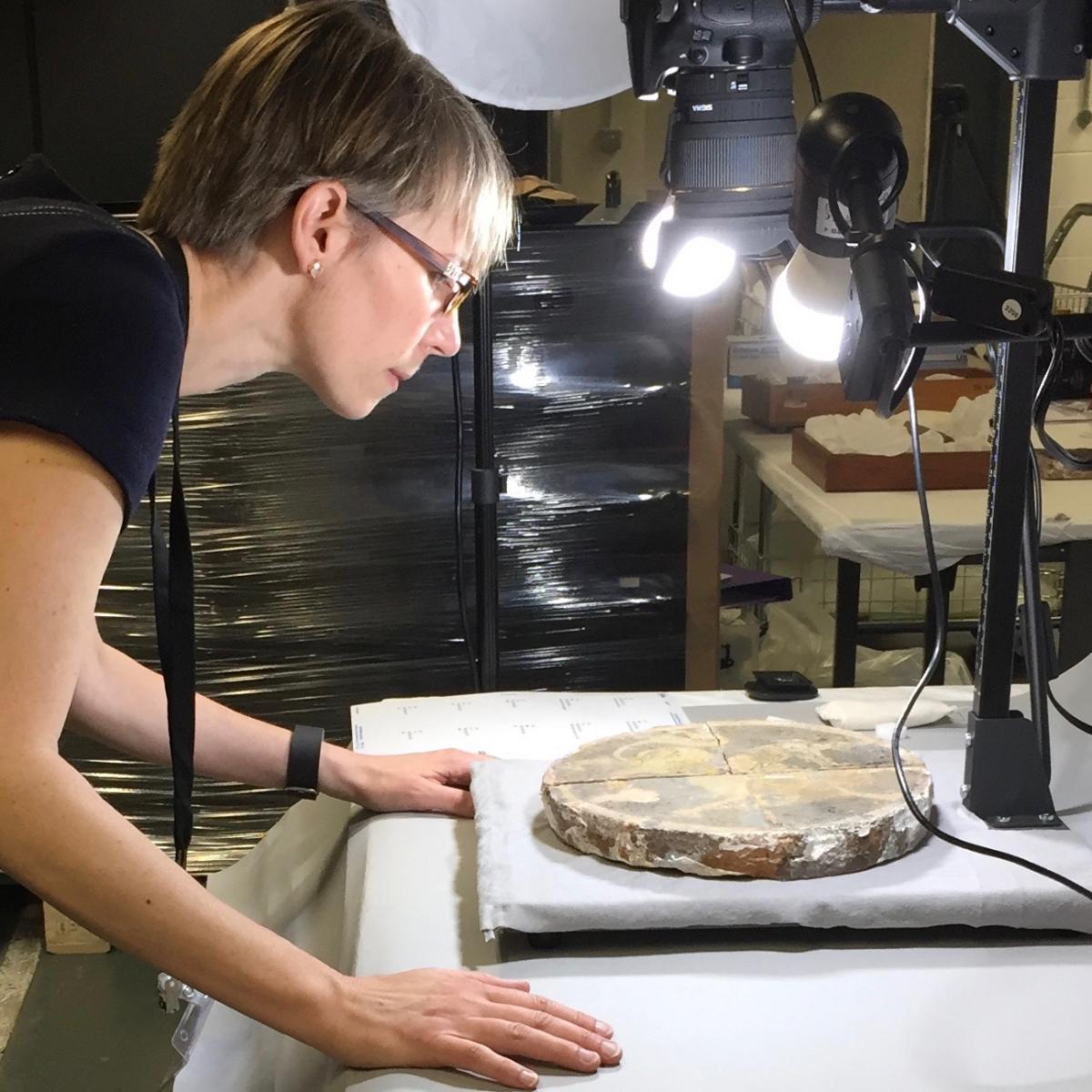