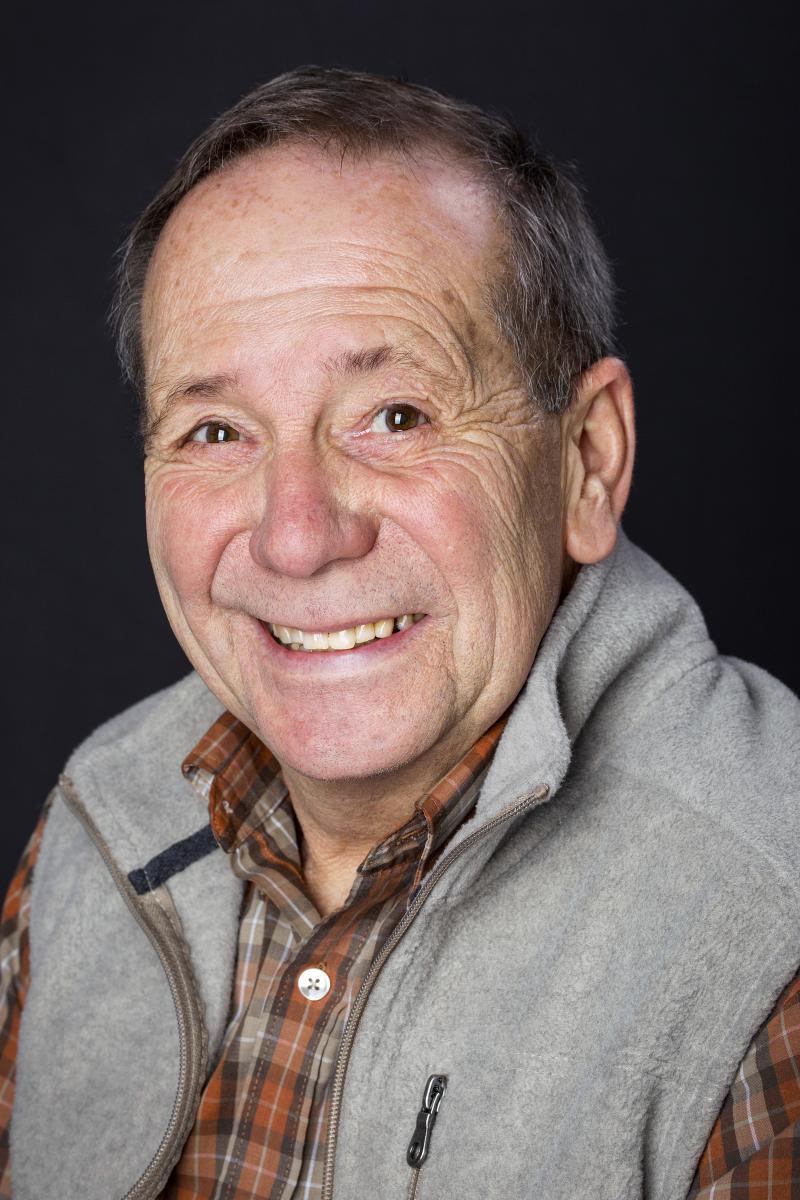 Kurt S. Hultgren holds a BS Degree from Emerson College. He is the resident costume designer for the Theatre Department at the College of the Holy Cross where he has designed more than sixty productions from Shakespeare to Shepard since joining the department in 1977. He collaborated on several original productions with librettist Lynn Kremer and composer Shirish Korde - A Separate Prison, Bhima's Journey, Conquistadors, Chitra, Rasa and Phoolan Devi: the Bandit Queen - and has designed for summer stock companies in Maine and New Hampshire and has worked on productions for Foothills Theatre Company, Worcester Forum Theatre, Worcester Children's Theatre Summer Youth Theatre and the New England Theatre Company. In 2011, Kurt designed the Tableaux Vivants for the Worcester Art Museum. Just about every theatre group within a fifty mile radius comes to Kurt for assistance and to borrow the costumes he has designed. Along the way, he has been a stage manager, prop master, stitcher, shopper, hairdresser and make-up artist. His performance credits span from Greek Tragedy to musicals.