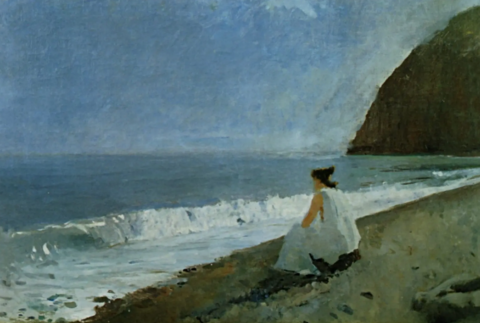 Iphigenia is a young girl who sacrifices herself for a hollow and meaningless endeavor, the Trojan War and becomes an embittered, murderous avenger who is miraculously redeemed by her love for her brother.  This inaugural production at the Prior Performing Arts Center, translated by Professor Mary Ebbott of Holy Cross’s Department of Classics, transposes the action to the latter half of the twentieth century and explores how the idealism of the young is exploited in pursuit of the cynical ends of their elders.

Iphigenia combines two plays by Euripides, Iphigenia at Aulis and Iphigenia Among the Taurians,  with material from Homer’s Iliad to tell the story of King Agamemnon’s eldest daughter. 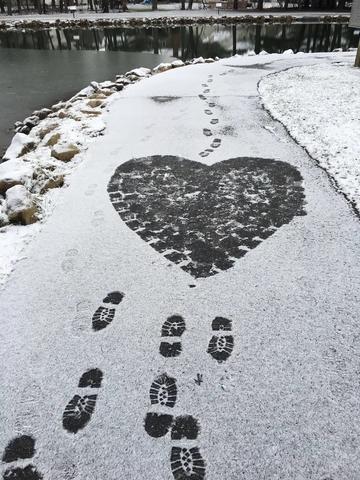 John Cariani’s magic-realist romantic comedy is set on a clear midwinter evening in the fictionalized town of Almost, Maine, where you never know exactly when love and the northern lights will make their mystical appearance.  The play is a series of vignettes in which both locals and visitors find, lose and rediscover love.  An Alternate College Theatre production.

Book by George Furth
Music and lyrics by Stephen Sondheim 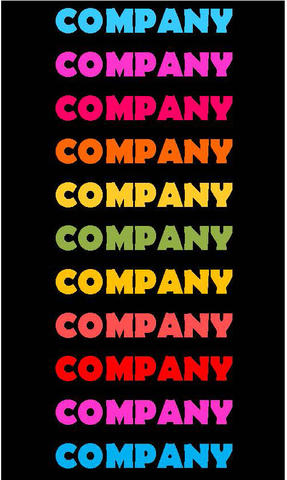 What do you do when all of your friends are married , but you are frightened of commitment and cynical about the married state?  Company marked Stephen Sondheim’s movement away from old-fashioned Broadway shows, and he took the American musical theatre with him.  Meaghan Deiter’s production keeps faith with the bracing modernism Sondheim and book writer George Furth brought to the stage more than half a century ago by setting this classic musical in contemporary America.

Stay up to date by following us on Facebook