It refers to a region of indeterminate and shifting boundaries, stretching from the Rhine River in Germany to the Pacific Ocean, at Russia’s eastern border. Since the time of the Romans, this territory has been divided amongst rival empires until, beginning in the 19th century, it slowly and painfully began — almost inevitably through violence — to coalesce into a series of nation-states.

More recently, this region served as a laboratory — and battleground — for new forms of mass politics and new types of powerful, ideologically driven regimes, above all Nazism and Soviet Communism. The construction and, later, the eventual collapse of these regimes shaped the 20th century and involved some of the most radical social, economic, and cultural upheavals the world has ever seen.

Across the ages, individuals caught up in these many transformations have repeatedly, described themselves as living “in between” the rival imaginative worlds of “East” and “West.” Today, past questions of identity and affiliation continue to shape the region’s present struggles. What, for instance, should the borders of Europe be? If Germany is now the anchor country of the European Union, should Poland, its eastern neighbor, be seen as equally “European”? What about Poland’s eastern neighbors, the former Soviet republics of Ukraine and Belarus? What about Russia? And, by the way, what does the term “New Cold War” really mean?

The interdisciplinary curriculum of Russian and Eastern European Studies will allow you to develop a broader understanding of this culturally rich and politically crucial region from a variety of perspectives. Through courses  in history, culture, politics, economics, and language, the program offers an opportunity for you to gain background essential to understanding contemporary issues ranging from Russia’s annexation of Crimea in 2014 and alleged interference in the 2016 U.S. elections, to current German-Russian cooperation in the construction of a Nord Stream Gas Pipeline and the future of the European Union. Russian and Eastern European Studies will encourage you to appreciate the region’s dramatic past, its strategically important present, and its uncertain and contested future.

Courses will teach you how to evaluate sources, understand and compare different points of view, contrast competing systems of government, and find potential shared interests or sites of common ground. They will show you how to analyze literature, art, and film, and how to link cultural expressions to big questions about power and human nature. In its study of both institutions and ordinary individuals, the program will encourage you to grow as a citizen as well as a scholar, and to broaden your perspective on and curiosity about the wider world. 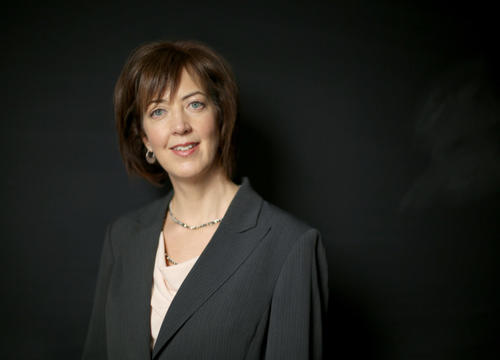 The Perception War in Russia Is Key to the Outcome of the Ukraine Invasion, Says Professor and Russia Expert
The Conversation
Read more 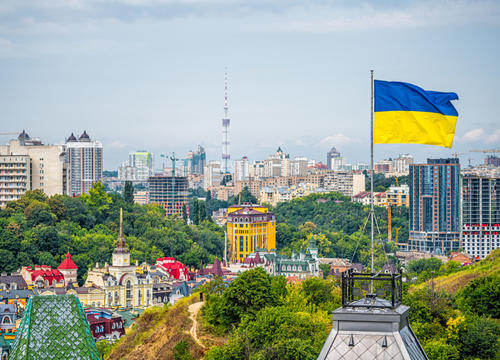 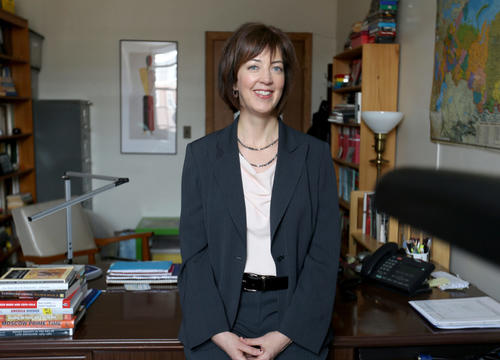