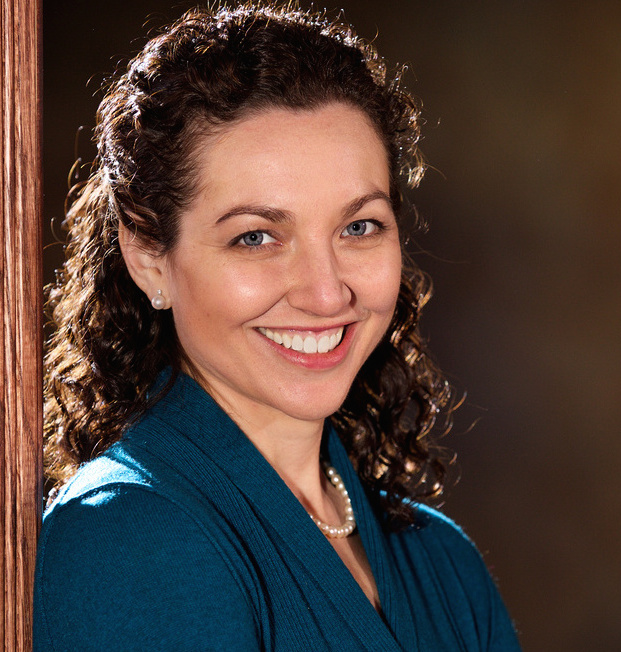 Mahri Leonard-Fleckman is an assistant professor of Religious Studies and an affiliate of the Gender, Sexuality and Women's Studies Program. She holds a Ph.D. and an M.Phil. in Hebrew Bible and Ancient Near Eastern Studies from New York University's Skirball Department of Hebrew and Judaic Studies, and an M.Div. from Union Theological Seminary in New York. She received her B.A. in Spanish and English Literature from Washington University in St. Louis. After college, she served in the Peace Corps Dominican Republic for two years. While in graduate school, she taught in the Religious Studies Department at Marymount High School in New York and led summer immersion trips for high school students to the Dominican Republic. Before transitioning to the College of the Holy Cross, Leonard-Fleckman was an assistant professor at the University of Scranton (2015-2016) and at Providence College (2016-2018).

Professor Leonard-Fleckman is a historian of the Ancient Near East who specializes in the Iron Age Levant, and a literary historian of the Hebrew Bible (including the compositional, transmission, and interpretive histories of scriptural texts). Her deep, ongoing interest is the relationship between literature, history and society. She is the author of The House of David: Between Political Formation and Literary Revision (Fortress Press, 2016), which examines the development of Israel's early monarchy in relation to first-millennium Aramaean polities and the literary history of the Bible (2 Samuel & 1 Kings). She is also the co-author of The Book of Ruth in the Wisdom Commentary Series (with Alice Laffey, Liturgical Press, 2017), the first series to offer detailed feminist interpretation of every book of the Bible. Her current book project, tentatively titled Landscaping Language: The Shaping of Identities and Borders in the Iron Age Shephelah, engages with archaeology, anthropology, and art history to explore the social composition of ancient Israel's Iron Age Shephelah (lowlands) in relation to the diversity of written representations of the area and its people through the first century C.E. (including the Bible, Neo-Assyrian Royal Annals, and Josephus's Antiquities).

Professor Leonard-Fleckman is also active in public scholarship and works to bridge academic work with contemporary religious concerns and Jewish-Christian dialogue. She has published in Commonweal and America Magazine and is currently working on the three-volume series Ponder: Contemplative Bible Study (Liturgical Press, 2020, 2021 and 2022).