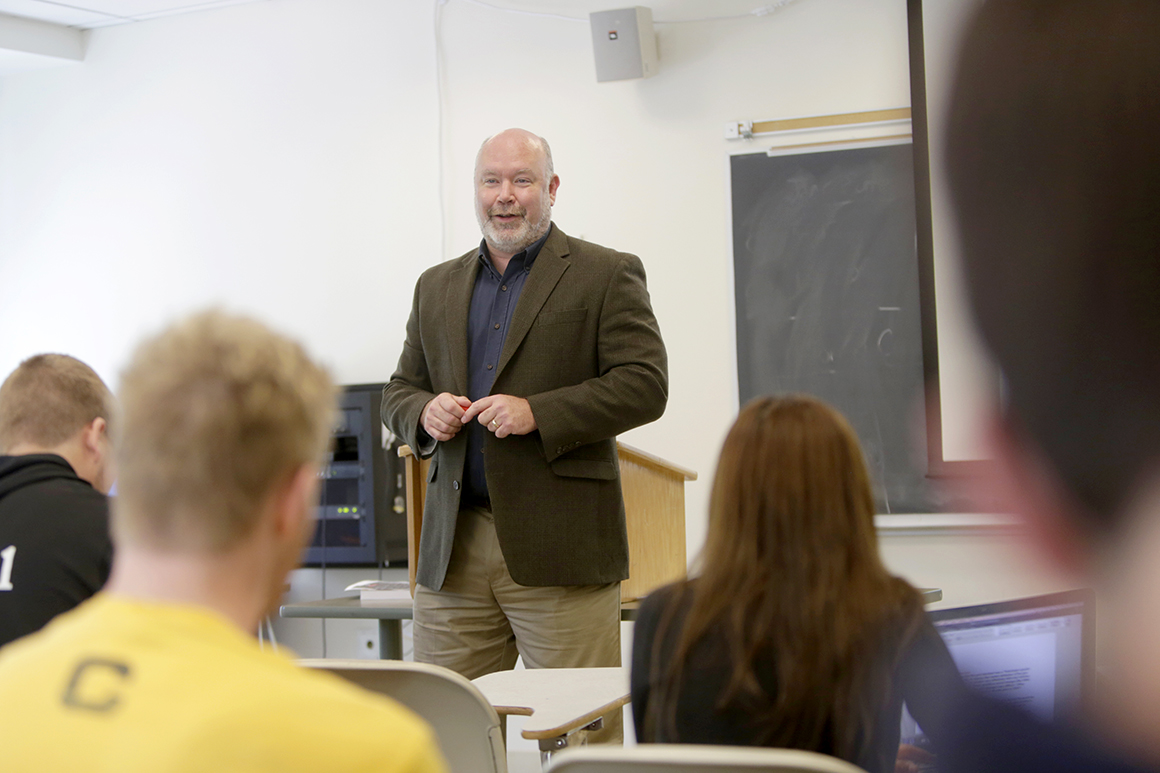 While individual instructors vary in their approaches to the study of politics, the department’s overall approach is typically institutional, historical, and philosophical rather than narrowly scientific or merely topical. That is, we start from the perspective of the inquisitive and public-spirited citizen who seeks a better understanding of the foundations of the American constitutional system as well as alternative political regimes; the roots of international war and peace; and the eternal pursuit of justice, as well as the relation between the good of the individual and the community. Such insights are the prerequisite of informed public-policy choices and intelligent participation in the political debates of one’s time. Our aim is to equip the student with a degree of political understanding that will still be applicable long after graduation. View our list of courses. 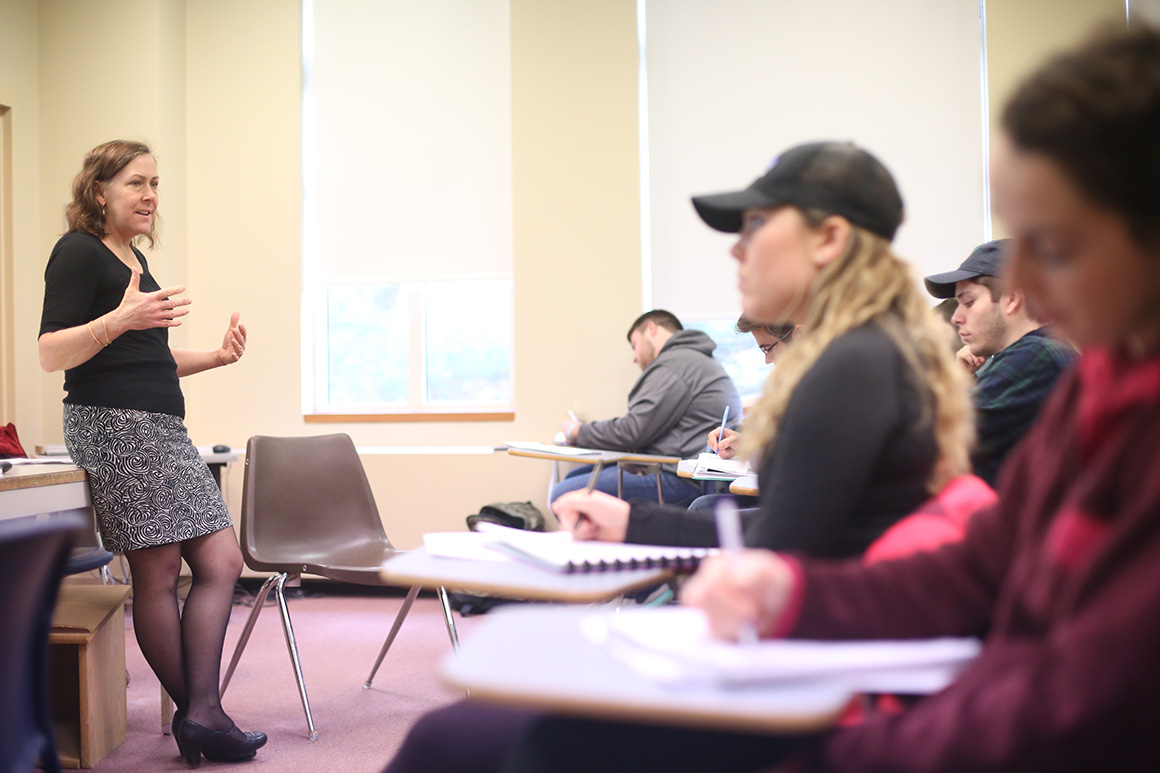 Students majoring in political science take the department’s introductory course in each of the four sub-fields.

Courses in American government explore the foundations of our political regime, the manner in which it has developed since the Founding, and its current mode of operation, including issues of both constitutionalism and public policy (at the local as well as the national level).

The comparative politics subfield includes courses studying the institutions and historical development of major foreign regimes and of political issues central to such areas as Western Europe, the Middle East, Latin America, Africa, and Russia, as well as such themes as nationalism, democratization, and comparative environmental policy.

The political philosophy subfield focuses on such fundamental issues as the nature of justice and the good society, gender relations, and the political implications of modern science, through the study of classic, modern, and contemporary texts both philosophic and literary, as well as the tradition of American political thought and statesmanship. 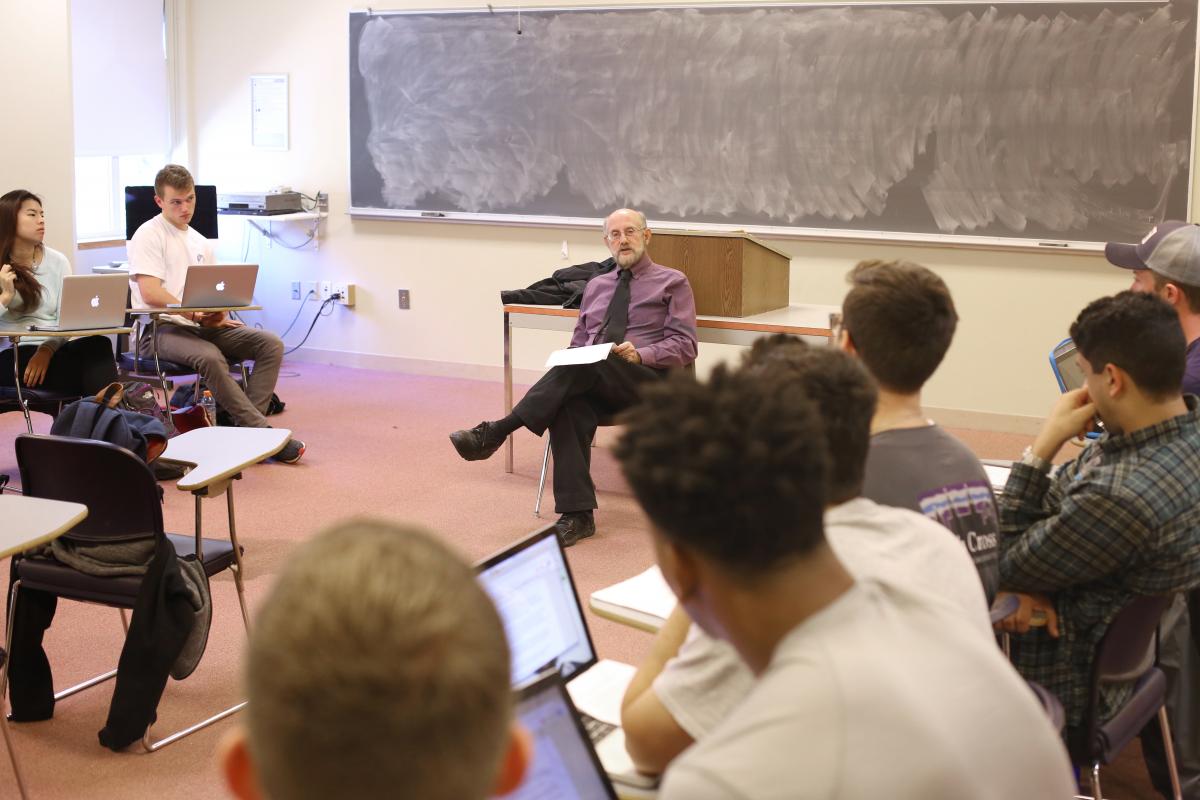 Faculty members in the political science department are known for their dedication to teaching and scholarship.

Members of the department have published 11 single-authored books, 10 edited books or translations with interpretive essays, and hundreds of articles in scholarly journals.

Active Citizens of Their Profession

Several faculty members serve on the editorial boards of respected professional journals and have served as executive officers leading sections of professional associations.

Active Citizens of Their Local Communities

Many members of the department offer regular commentary on political events to the media or write letters to the editor regarding current events. Others have played a prominent role in local community organizations or have been involved in political campaigns.

Academic concentrations such as Latin American, Latinx, and Caribbean Studies, Peace and Conflict Studies and International Studies give students more options for study.

Many students who do not choose to major in political science nonetheless benefit from taking introductory courses in the various subfields, and electives for which they have satisfied the prerequisites. We believe that engaging in such studies will enhance their capacity to become informed and responsible citizens, just as it does for our majors.

Students who majored in political science at Holy Cross have gone on to successful careers in numerous fields including law, government, journalism, business, high-school and college teaching, work in think-tanks and other nonprofit organizations, the armed forces, and the priesthood. A number have achieved positions of national stature in these fields — including, for instance, President Obama’s first chief speechwriter and the publisher of National Review magazine. Others have held major state and city offices.