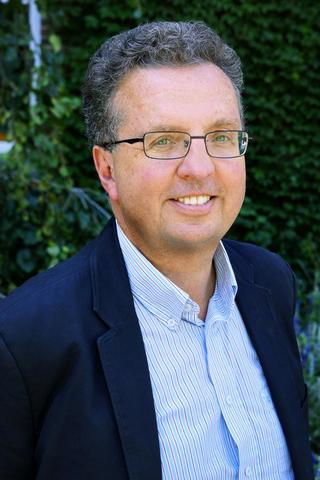 Karsten Stueber is well-known internationally for his scholarship on empathy and has widely published in the areas of philosophy of language, philosophy of mind, the philosophy of the social sciences, and meta-ethics. At the moment, he is particularly interested in exploring the role of empathy for the foundations of morality.

“The Causal Autonomy of Reason Explanations and How not to Worry about Causal Deviance,” Philosophy of the Social Sciences 43 (2013), 24-45.

“Varieties of Empathy, Neuroscience and the Narrativist Challenge to the Contemporary Theory of Mind Debate,” in Emotion Review 4 (2012), 55-63.

“Understanding vs. Explanation? How to Think about the Difference between the Human and the Natural Sciences,” in Inquiry 55 (2012), 17-32.

“Reasons, Generalizations, Empathy, and Narratives: The Epistemic Structure of Action Explanation,” in History and Theory 47 (2008): 31-43.

“The Psychological Basis of Historical Explanation: Reenactment, Simulation, and the Fusion of Horizons,” in History and Theory 21 (2002): 25-42. (Reprinted in The Philosophy of Social Science Reader, edited by F. Guala and D. Steele (London: Routledge, 2010)).