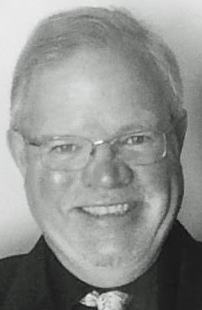 Active as an orchestral musician, recitalist, and chamber musician, clarinetist William Kirkley’s performances have been called “emotional, committed, and intensely exciting” by the Boston Globe. Kirkley has performed to acclaim with the Boston Symphony Orchestra, the Boston Pops Esplanade Orchestra, the Dallas Symphony, the Santa Fe Opera, and other ensembles throughout North America. Currently principal clarinet of the Cape Ann Symphony and the Lexington Symphony, he is a faculty mentor with the Gordon Symphony and is on the music faculties at Gordon College, and Salem State University.

Mr. Kirkley is a core ensemble member of Boston Musica Viva and the Auros Group for New Music, commissioning and recording works for clarinet and chamber ensemble. He has also performed with the Boston Modern Orchestra Project, the Harvard Group for New Music, and Brandeis New Music. He has given recitals and master classes at many colleges and universities in the Northeast, including the New England Conservatory and Harvard University. Mr. Kirkley’s principal teachers were Robert Umiker, Robert Marcellus, and Anthony Gigliotti. He has recorded on the CRI, SEAMUS, New World, and Centaur labels.