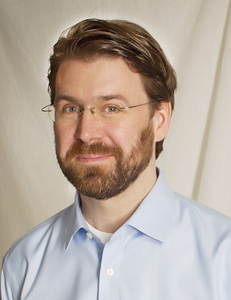 Professor Klinghard earned his Ph.D. from Brandeis University in 2004. His book, The Nationalization of American Political Parties, 1880-1896, was published by Cambridge University Press in 2010. He is presently engaged in research projects that explore, respectively, changes in American trade policy in the late nineteenth century, the role of technology in shaping party development, and Thomas Jefferson's book, Notes on the State of Virginia. He has taught at the College of Charleston, Clark University, and Brandeis University. At Holy Cross, he teaches courses on political parties and interest groups, race and ethnic politics, and American Political Development.