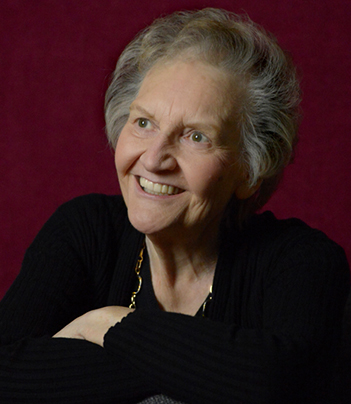 Professor Marsha Vleck has been teaching voice at Holy Cross since 1981 and at Harvard University since 1964. Other teaching positions have included University of Lowell, Atlantic Union College, and New England Conservatory. She holds a B. M. from Oberlin College, a M.M. and the coveted Artist Diploma from the New England Conservatory and has completed doctoral studies at Boston University.

In addition, Ms. Vleck has studied at the Mozarteum in Salzburg, Austria concentrating in opera and Lieder. During her studies, she was elected to Pi Kappa Lambda National Music Honor Society.

In Boston, she has appeared as soloist with the Cantata Singers, the Harvard Choral groups, Boris Goldovsky Opera, the Boston Opera under Sara Caldwell, the Boston Civic Symphony and the Boston Symphony Orchestra. In New York, she has sung in Town Hall and Carnegie Hall. She has recorded on RCA and private labels.