A male and female dancer facing each other both lean back balancing on one leg.

Tickets | About the Artists | Media

Due to COVID-19 precautions at the College, Arts Transcending Borders is cancelling all remaining events through the end of the Spring semester. We are making every effort to reschedule our remaining programming for next year, or beyond.

RUBBERBAND employs an innovative style developed by artistic director, founder, and choreographer Victor Quijada, “…a judicious blend of street dance, Hip Hop, classical ballet, and contemporary dance, with even a few circus acrobatics added in…” (The Huffington Post). Quijada founded RUBBERBAND to explore a unique dance vocabulary blending formal dance training with the ideology of his street dance origins from hip hop clubs in Los Angeles where he earned the nickname “Rubberband” for his unique elastic dance style. 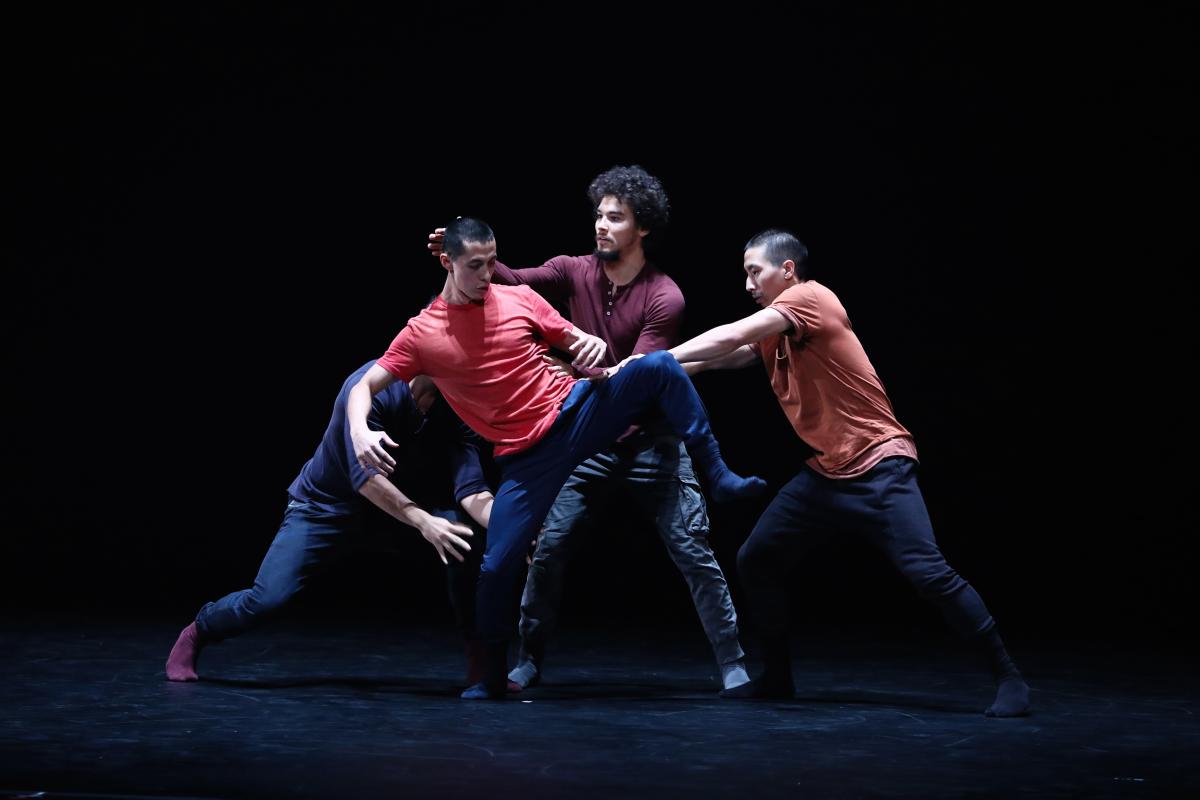 The RUBBERBAND Method blends the raw energy of hip hop/break dancing with the refinement of classical ballet and the angular quality of contemporary dance to create athletic dynamism characterized by both precision and explosive movement.

Vic’s Mix blends musical and choreographic genres, urban and classical dance, tension and humor into a “best-of” showcase of a decade and a half of Quijada’s innovation for RUBBERBAND. Vic's Mix is a watershed moment – a bridge connecting the works realized until now, a look back at pieces that established the company’s choreographic identity – set to music based on original works by Jasper Gahunia and those of other composers including Prokofiev, Verdi, Bach, and Vivaldi. 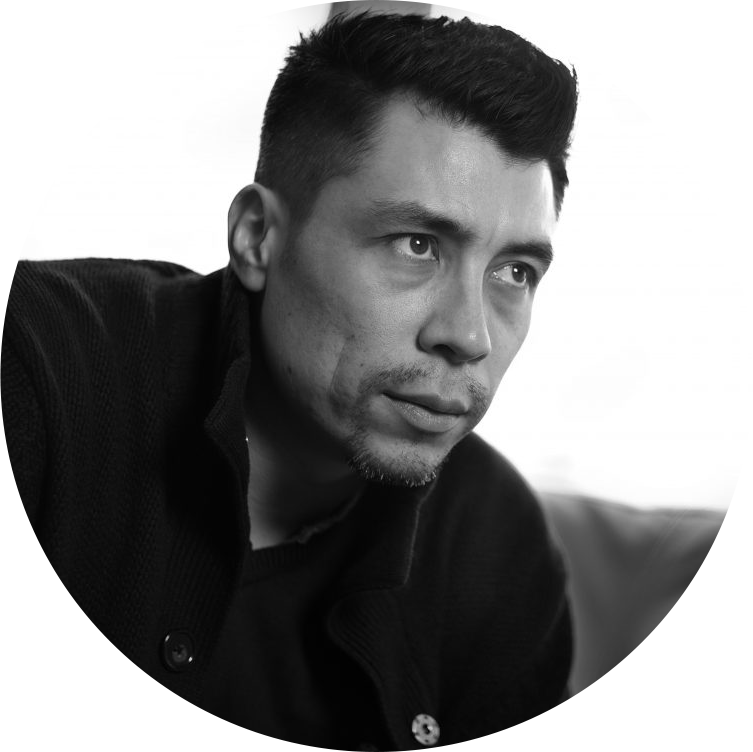 In 17 years, Victor Quijada and his RUBBERBAND have not only redefined breakdance codes within an institutional context and enlivened the Quebec dance scene, but have opened the way for new creators fascinated by this dance form. Armed with a technique he conceived for dancers, the RUBBERBAND Method – an electrifying vocabulary combining the energy of Hip Hop, the refinement of classical ballet, and the angular quality of contemporary dance – and some 40 creations and collaborations in Canada and abroad behind him, Quijada has always continued to evolve and innovate throughout his prolific career.

Born and raised in Los Angeles, the child of Mexican parents, Quijada first danced in the b-boying circles and hip-hop clubs of his native city. He trained with Rudy Perez from 1994 to 1996, then moved to New York City to join THARP! After spending three years with that company and following a stint with Ballets Tech, in 1999, he came to Montreal to join Les Grands Ballets Canadiens in 2000. In 2002, he founded RUBBERBAND, throwing himself into deconstructing the choreographic principles he had learned by blending them with the raw ideology of his street dance origins. His creations – numerous short works and 14 full-length productions – are distinguished by a powerful theatricality, the energy of improvisation, and certain codes of film language, the whole sculpted with an incomparable precision of movement.