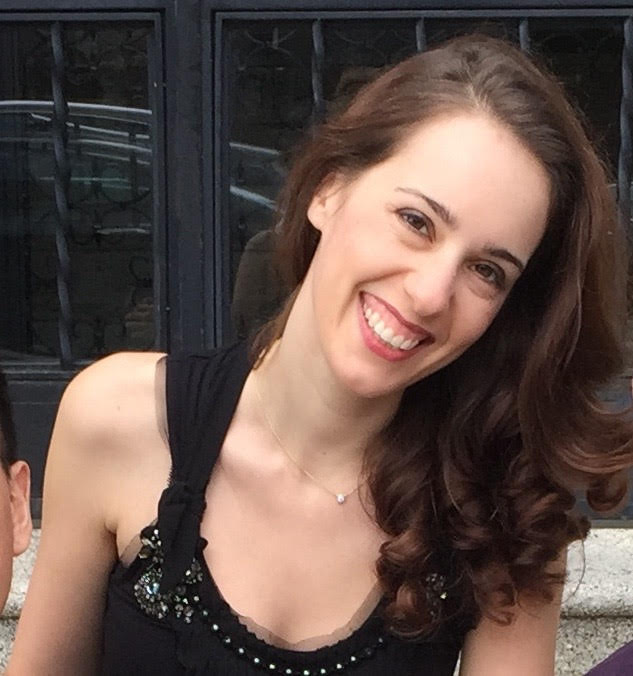 Pianist Sophie Scolnik-Brower has performed across the United States and abroad at Perlman Music Program, La Jolla Music Festival, Aspen Music Festival, the American Conservatory at Fontainebleau, Pablo Casals Festival, and on WGBH Radio (Boston). Having completed her graduate studies in the studio of Vivian Weilerstein at the New England Conservatory in 2016, she now frequently performs with her piano trio, the Beacon Street Trio, and with Mistral Music.

Previous teachers and coaches include Kim Kashkashian, Lucy Chapman, Max Levinson, Randall Hodgkinson, Robert Levin, and the Boston Trio. She has performed in Jordan Hall in 2014 and 2016 as a winner of NEC’s Honors Chamber Music competition, as well as in 2015 as recipient of the Borromeo String Quartet’s Guest Artist Award. Most recently, she performed extensively as a young artist at the Perlman Music Program in 2018, as well as with with her piano trio at La Jolla Music Festival's SummerFest in 2016, receiving guidance from luminaries such as Cho-Liang Lin and Itzhak Perlman.