In addition to their individual administrative responsibilities, the senior leadership at Holy Cross shares a common goal, rooted in our mission: to provide students with the best educational experience in the Jesuit tradition available at any undergraduate institution. 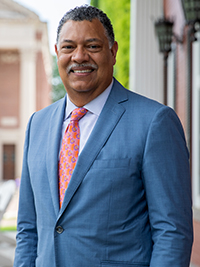 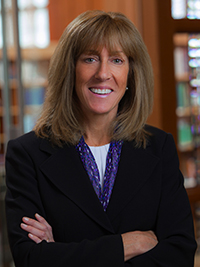 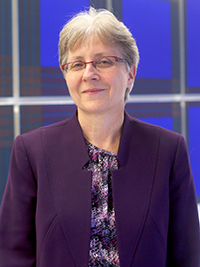 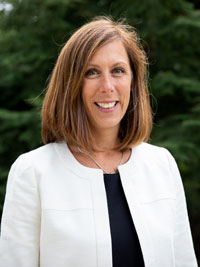 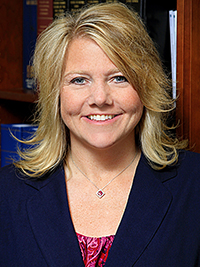 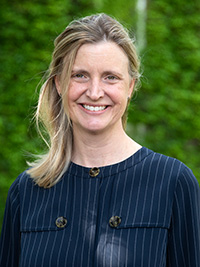 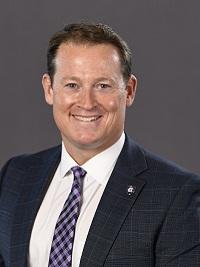 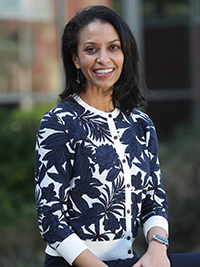 The President’s Administrative Advisory Board (PAAB) serves in an advisory capacity to the president. The group provides a forum for thoughtful interaction, information sharing, and improved communication among administrative divisions, departments and other College constituencies.

Executive Committee of the President’s Administrative Advisory Board

Stephenie Chaudoir, Speaker of the Faculty